The Agenda for Cleaning Up State Government: Michigan as a Case in Point 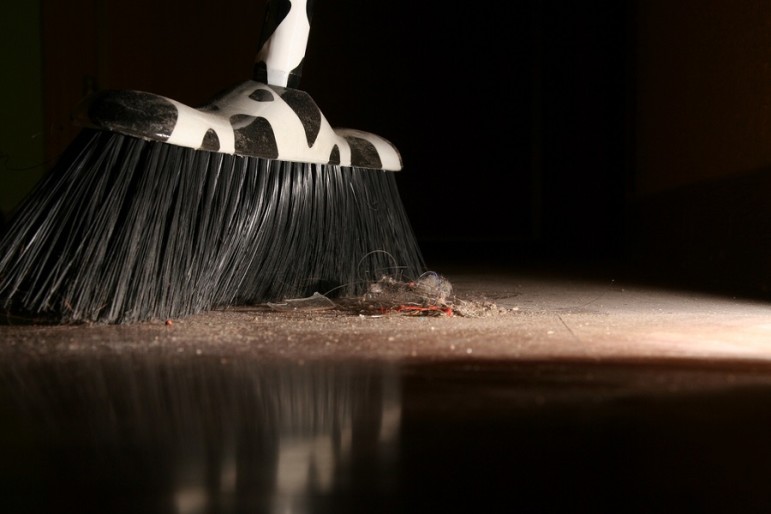 The Center for Public Integrity chose not to grade states on a curve regarding their practices of secrecy, compromised ethics, and conflicts of interest. It wouldn’t have been much of a bell curve. According to the Center’s 2015 State Integrity Investigation, only three states scored higher than a D-plus: Alaska with a grade of C, and Connecticut and California earning C-minus grades. Eleven states flunked, with Michigan coming at the tail of all 50 states as the worst student in class.

The Center’s review is not a measure of corruption but a review of the laws and practices of the states regarding transparency and accountability and how well those laws are actually implemented. The Center uses 245 questions to explore issues such as “public access to information, political financing, electoral oversight, executive accountability, legislative accountability, judicial accountability, state budget processes, state civil service management, procurement, internal auditing, lobbying disclosure, state pension fund management and ethics enforcement agencies.”

According to the Center, the states scored worse than the last time this study was conducted three years ago, partially because the Center added questions about “open data” policies, but also because of “moves toward greater secrecy in some states.” The biggest drop was New Jersey’s, which plummeted from the highest score in the nation at B-plus in 2012 to a D in 2015, probably not the grade that presidential candidate Chris Christie wanted to see.

Note that this isn’t an anti-government tract. Unlike the likes of Ted Cruz, Marco Rubio, and Ben Carson, who have all been heard to describe government as corrupt virtually because it exists, the Center’s analysis doesn’t equate government with corruption, but looks for the governmental policies and practices that make government more open and accessible—and give citizens the levers to hold state government to public scrutiny.

In other words, Michigan’s “F” was a worse “F” than the other flunking state students of ethics and accountability earned in South Dakota, Delaware, Wyoming, Nevada, Pennsylvania, Oregon, Maine, Kansas, Louisiana, and Oklahoma.

Of importance to nonprofits? You bet.

One reason Michigan might have scraped the bottom of the barrel on executive accountability is the state’s emergency law, which in 2013 replaced the state’s two-decade-old law, giving the state broader powers to appoint emergency financial managers to take over local municipalities in fiscal crises, bypassing elected officials. Regardless of whether one believes that Michigan’s use of its emergency law was appropriate in Detroit, or whether emergency financial manager Kevyn Orr succeeded in his mission to rectify the city’s fiscal situation, it is not a practice that lends itself to transparency, disclosure, and accountability. Ultimately, for Detroit’s revival, the answer isn’t just a matter of putting its financial house together, but of returning the city to democratic self-governance; otherwise, Detroiters might just as well submit their futures to benevolent dictatorship rule from Lansing—which in the future might not always be counted on to be benevolent.

Nonprofits in Michigan also have a stake in this ranking because of the dynamics of the financial solution for Detroit, the Grand Bargain that was negotiated largely behind the scenes with Governor Snyder, the state treasurer, and elements of the state legislature. If the state ranks rock bottom on issues of executive accountability and transparency, the fact the state’s top foundations negotiated a unique, groundbreaking philanthropic deal with the state government becomes part and parcel of the picture of the state’s less-than-salutary sunshine practices, notwithstanding the public-spirited motivations of the foundations involved. Note, for example, that contributing to Michigan’s F grade is its exemption of the governor’s office and the legislature from open records laws.

Another dimension of Michigan’s poor ranking is its statutory enshrinement of anonymity for donors who pay for campaign “issue ads,” the dark money that has been polluting campaign politics in recent years, often through the mechanisms of 501(c)(4) social welfare organizations. In 2013, Governor Snyder signed just such a law, despite his campaign pledge in favor of disclosure.

Notwithstanding the more than occasional need for nonprofits and foundations to partner with government to get things done, the nonprofit sector must also stand apart from government and press for policies and practices that upgrade government transparency, ethics, and accountability. The need may be acute in Michigan, but given only three states with grades above D-plus, the governmental integrity agenda is a legitimate issue for nonprofits in all 50 states.—Rick Cohen