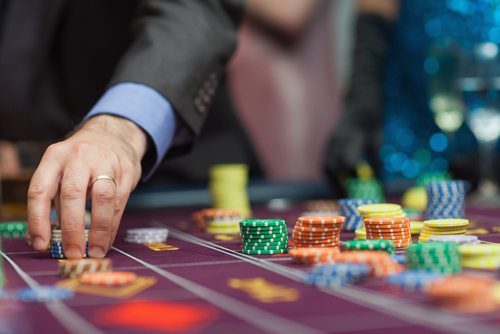 Nevada State Sen. Tick Segerblom has proposed legislation that would make it legal to place bets on presidential elections and primaries as well as on Senate and House races. A Democrat, Segerblom chairs the State Senate’s Judiciary Committee and says “the time has come” for legal betting on elections because gambling is now “socially acceptable.” He also imagines a financial benefit for his state in being able to capture money bet on the presidential elections that typically goes to overseas entities such as Intrade, an Irish firm which shut down recently after financial irregularities, and various British firms.

If you’ve been in and around politics as long as we have been, your mind goes to various possibilities if Tick Segerblom’s legislation passes. For one thing, Sheldon Adelson is well positioned the benefit. Adelson is the magnate on top of the Las Vegas Sands corporate empire and the political financier of the campaigns of Newt Gingrich and Mitt Romney in 2012. Can you imagine bets on Hillary Clinton and Joe Biden placed at the Venetian Resort Hotel Casino generating money for Adelson to ply the campaigns of their opponents? Or, if you have a knowledge of how sports bettors have tried to influence baseball and basketball games (think of the Black Sox scandal in the 1919 World Series or the point shaving scandal in the NCAA and NIT in 1950 and 1951), what if political donors used their capital to get politicians to throw their elections for wagering purposes, finding the economic windfall from winning the bet in Las Vegas more attractive than winning a seat to elected office? Nevada, New Jersey, and other states with legalized betting tout the increased government revenues from the wagering activity.  Wouldn’t it be ironic to see governments financing their operations with revenues generated by bettors wagering on elections? Then electoral politics will really be nothing more than a horse race. —Rick Cohen