The Check’s in the Mail? A Charity Sponsor Makes Himself Scarce after Event 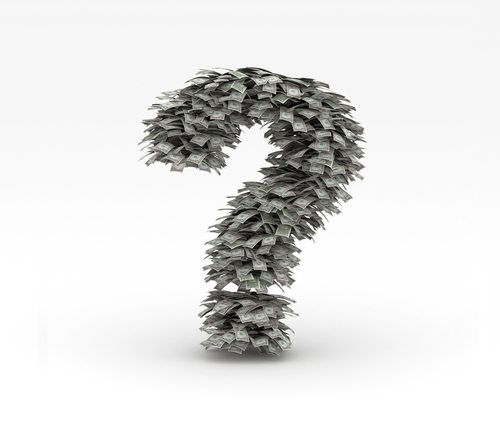 This past October, Texas Toyz sponsored their second annual “Zombie Walk,” with the proceeds to go to CASA of the Coastal Bend, a group that helps children in foster care. The problem is those proceeds just never got there, and now Dean Fritsch, the owner of the toy shop, may be acting a bit hinky.

“They’re going to get their money,” said Fritsch. “It’s not going to be as much as the previous year ($8,000), unfortunately, but, they’re still going to get the cash, because that’s where our heart is.”

But do the numbers add up? The walk more than doubled in size since last year, and two charities were recipients last year, where this year it is just CASA. More than two thousand tickets were sold at $25 to $30, in addition to t-shirts to promote the event, adding up to more than $40,000.

To make matters worse, when pushed on his math by KRISTV.com, the website for a local TV station that had helped promote the event, Fritsch defended himself by questioning where CASA money is spent. “That’s always been a question in my mind; I just never pursued it, or just trusted,” he said.

KRIS-TV, probably figuring that they, too, have a dog in this fight, have promised to follow up, and CASA’s director remains hopeful that the group will, indeed, receive the check.—Ruth McCambridge

More about: Disasters and RecoveryFundraisingNonprofit NewsPolicy