The Congressional Brain Drain is Starting 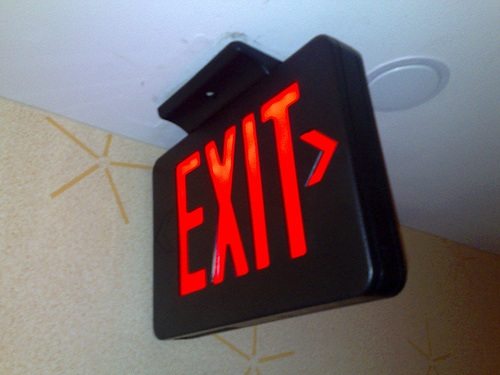 Capitol Hill has always been a tough place for staff to work, but it’s getting harder all the time, especially for people with experience. Healthcare coverage is only part of the story.

National Journal reports that congressional staffers of both political parties are dissatisfied and worried about the conditions of their employment. Staffers have traditionally worked long hours for low pay, motivated by love of politics and government, loyalty to their employer, and, often, the opportunity to build a resume that would be attractive and financially rewarding in a later career. Lorelei Kelly, a research fellow at the Open Technology Institute, says that the “revolving door” is becoming an “escalator up” for employees looking to escape servitude in Congress, which has been referred to as “The Last Plantation” for its harsh working conditions and self-exemption from most labor laws.

NPQ has reported on the brain drain in government agencies such as the IRS. National Journal notes that, while overall government spending has increased significantly in the past 20 years, Congress has held itself to “flat line” spending while cutting staff sizes and salaries for such resources as the Congressional Research Service (CRS) and the Government Accountability Office (GAO), formerly known as the Government Accounting Office. The U.S. Office of Technology Assessment (OTA) has been eliminated entirely. The combined effect of these moves is to leave Congress less able to independently assess and deal with information provided by outside entities such as lobbyists and the executive branch’s cabinet departments and independent agencies.

The recent controversy over whether congressional staffs should be required to purchase health insurance through the new healthcare exchanges is contributing to an existing problem affecting the function of the government. As one seasoned staffer said, “It’s one thing if I choose to work a job because I find it important, but it’s entirely another thing if you ask me to affect the healthcare of my children. Twenty-year-olds should not be running the U.S. government, but when you pay $20,000 or $30,000 to many congressional aides, you just can’t afford to buy experience.”—Michael Wyland