The Demographics of Users of Social Media, Summarized 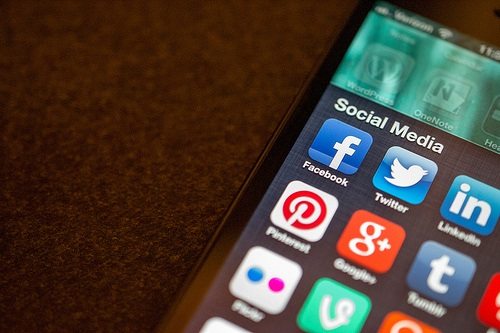 Business Insider released a report that breaks down some of the biggest social media giants’ audiences based on their demographics. This information could be very helpful for nonprofits in discovering where the majority of demographics your organization may be serving reside in the social media world. 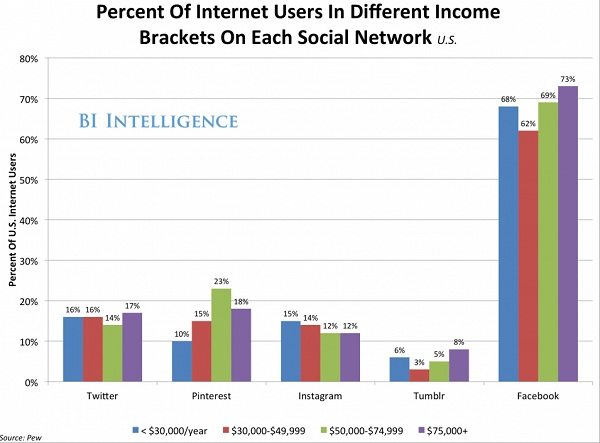 The full report, which costs an arm and a leg and which we have not seen the whole of, apparently analyzes each social network’s Internet users by age, gender and income statistics. Below are some of the summary’s findings:

The most active age group in social networking overall was found in young adults, who also are most active during the evenings online. These demographic trends should be useful for organizations to better gauge their audience makeup within these specific social networks. Were you surprised by any of Business Insider’s findings?—Aine Creedon