The Employment Situation in June 2013 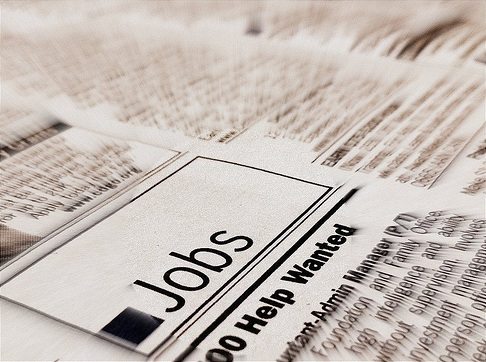 By the numbers, the economy is looking better and not so good at the same time. While pundits and politicians of both parties take pains to twist the latest jobs report from the Bureau of Labor Statistics to their own rhetorical advantage, nonprofits on the ground have to deal with the realities of the economy as it affects families and communities. Consider the nonprofit sector the ultimate vanguard of presenting a less varnished interpretation of what the jobs numbers mean. Here’s our take:

The number of people employed part-time due to economic reasons—that is, they couldn’t find full-time work or were reduced to part-time hours due to business/employer reasons—was 6,965,000 in 2010 and 6,872,000 in 2011. Given that, the huge rise in those numbers in 2012 and 2013 suggests that employment in the U.S. economy is increasingly a part-time affair—particularly, as Meyerson notes, in the economy’s shift from manufacturing, which typically hired people for full-time hours, to retail and leisure/hospitality (the latter the largest job growth sector in the jobs report), which typically employ people for shorter average work weeks.

While there has been a decline in the number of people who are classified as long-term unemployed (unemployed for 27 weeks or longer) since 2011’s number of 6,016,000, more than one-third of America’s unemployed have been looking for work for more than half a year.

Some people simply drop out of the labor force and stop looking for work because they believe there is no work for them; they are called discouraged workers. In 2010, the high-water mark of discouraged workers was an average for the year of 1,173,000, followed in 2011 by 989,000. The 25.1 percent increase in discouraged workers over the past year and the 31.7 percent increase just in one month suggest that while people are getting jobs, the lower unemployment rate is due in part not only to part-time work, but due to a number of people simply dropping out of the labor force altogether.

Here’s our theory about these statistics and why the June jobs report is not good news for nonprofits. The economy is improving primarily for the better off. Those at the bottom of the economic pyramid are getting left farther behind in terms of access to full-time employment. The nation’s emergence from several years of recession has led to a stark divide between “haves” and “have-nots.”

The 38,506 nonprofits classifying themselves as focused on employment, the 117,511 listed as focused on community improvement and capacity-building, and the 86,258 classified as human service organizations know and live with the implications of the BLS jobs report, because they have to confront the community-level implications of our nation’s increasing socio-economic divide.—Rick Cohen