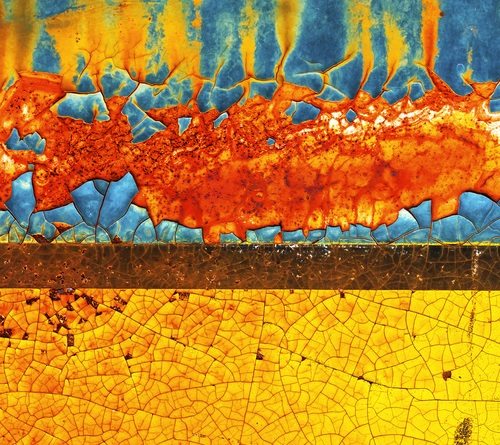 Cameron Sinclair, a co-founder of Architecture for Humanity has established a competition named the Dead Prize, “celebrating” the worst in architecture, industrial design, and engineering. They are open to nominations so long as the nominee has “created a negative impact on either the user or the community as a whole.” Nominations can include:

In the past decade, we have seen an explosion of honors and awards for the most innovative and forward thinking solutions. Yet no one recognizes the projects that have caused harm to the environment—designs that are helping shorten our existence on this planet. This is why we created the Dead Prize. Let’s recognize the bad, honor the failures and hopefully do something to rectify these designs against humanity.

Sinclair encourages a broad view. “Historically, we can look at everything from garment factories that support unjust work practices, land mines that destroy the lives of future generations, and banking policies that forced families into foreclosure.”

Entries can be sent to the group’s Twitter account before November 1st. We figured that readers might have some good ideas for nominations. I am sure that certain designs in the realm of social engineering could qualify! Let’s start a list of misguided philanthropic designs and terrible approaches to social problems.—Ruth McCambridge