The Gates Foundation and Coca Cola at Odds or Legitimate Bedfellows? 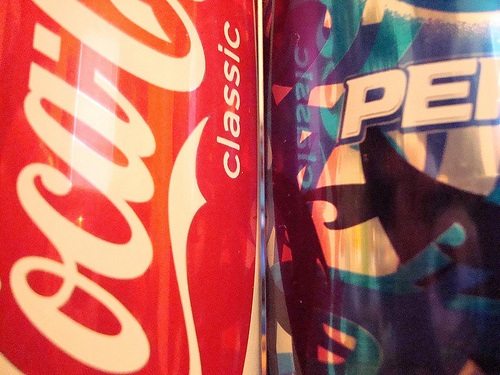 Sanjay Basu, assistant professor of medicine at Stanford University, recently wrote a blog post that caught our eye about public and nonprofit leaders who sit on the corporate boards of major soda companies like Coca-Cola and PepsiCo. Using one of the tools that make such information readily available, NNDB Mapper, he argues that there appear to be institutional conflicts of interest occurring. In particular, Basu calls out Cathleen Black, chancellor of New York City Schools, and several key Gates Foundation leaders, for sitting on Coca-Cola’s board. In addition, he notes that the former president of the Ford Foundation and the CEO of Duke Health System sit on the board of Pepsi.

Although an ethics case can certainly be made for extending conflict of interest statements to include conflicts of loyalty (see Jan Masaoka’s argument here), we think that there are likely two other factors at work that explain—and perhaps justify—at least some of these board appointments. First, as Basu notes, “a lot of executive board members are…well…professional board members.” A brief exploration of another tool that maps interlocking boards, theyrule.net, reveals that several board members sit on five, six, or seven Fortune 1,000 boards (see this article by G. William Domhoff for more of an explanation of the causes for this). In our experience, the same is often true in the nonprofit sector. There are a few very good board members who serve many different organizations.

The question, of course, of whether Gates should be invested so heavily in Coca-Cola given its health focus is another very important matter that advocates should pursue. Investment is as much a declaration of mission intention and values as any other use of assets and there are serious questions about Coca Cola’s contributions to the health of the world. –Michelle Shumate