The Homeless vs. the Creek Beds in Colorado Springs 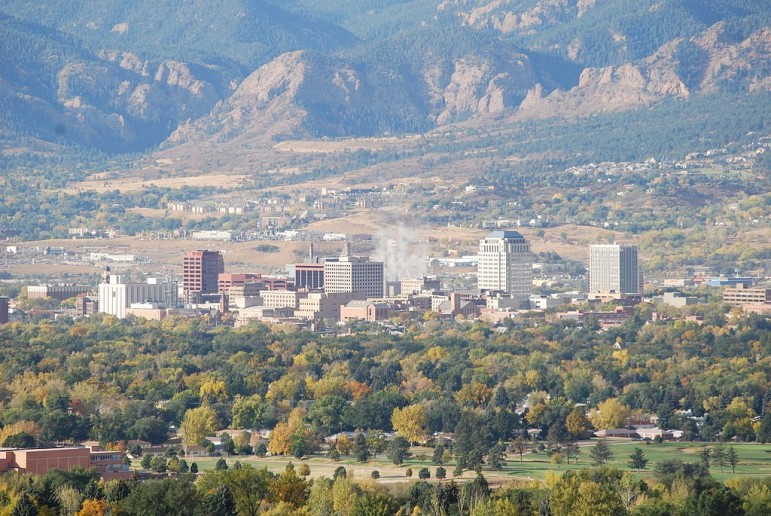 The headline for this article from the Colorado Springs newspaper is striking: “Messy creek beds a byproduct of generosity to homeless.” This sentiment is ascribed to a nonprofit, specifically to Dee Cunningham, the executive director of Keep Colorado Springs Beautiful.

Cunningham and a representative from Colorado Springs Utilities explained that they were concerned about water quality. Cunningham’s solution apparently is to reduce that generosity to the homeless, to give the homeless fewer clothes and other items.

“If there’s some way to minimize how much is given at one time…we’ll see an improvement,” Cunningham was quoted to have said during the city’s monthly Comprehensive Homeless Assistance Providers meeting. She added the suggestion that homeless people be given full allotments of clothing or whatever, but only when they return what they have previously received. In Cunningham’s mind, that would reduce the inclination of the homeless to dump clothing and other trash along the Fountain and Monument creeks.

To Cunningham, her environmental nonprofit is not against the homeless, and her proposal got something of a positive reception from a representative of the Springs Rescue Mission. However, other homeless advocates were less welcoming to Cunningham’s suggestion.

“To assume that trash alongside creek beds or camping areas is because nonprofits are just willy-nilly handing things out—that just feels like a bit of a stretch,” said Michael Royal, the executive director of Family Promise of Colorado Springs. Joe Carlson of the El Paso County Homeless Veterans Coalition was also not taken with the Cunningham idea. “If someone is hungry, you feed them,” Carlson added. “If they’re cold, you give them a coat.”

Colorado Springs may be among the more affluent and attractive Colorado cities, but it clearly has a challenge of service in housing a number of homeless. A KKTV report last week noted that on most nights, roughly 100 young people sleep outside or in shelters in the area. Another Gazette report added that the two cold weather shelters in Colorado Springs have quickly reached capacity, while the year-round shelter run by the Salvation Army operates at capacity for homeless men and only a few spaces for women and children.

Given what seems to be an expanding challenge of housing the homeless in Colorado Springs, it would seem that Cunningham’s attention and the community’s focus might be better served on finding housing for the homeless rather than policing them or their donors for discarded clothing near creek beds. It just seems like the emphasis is a little misplaced given the contrast of discarded clothing versus homeless people risking exposure sleeping in below-freezing weather near creek beds.—Rick Cohen