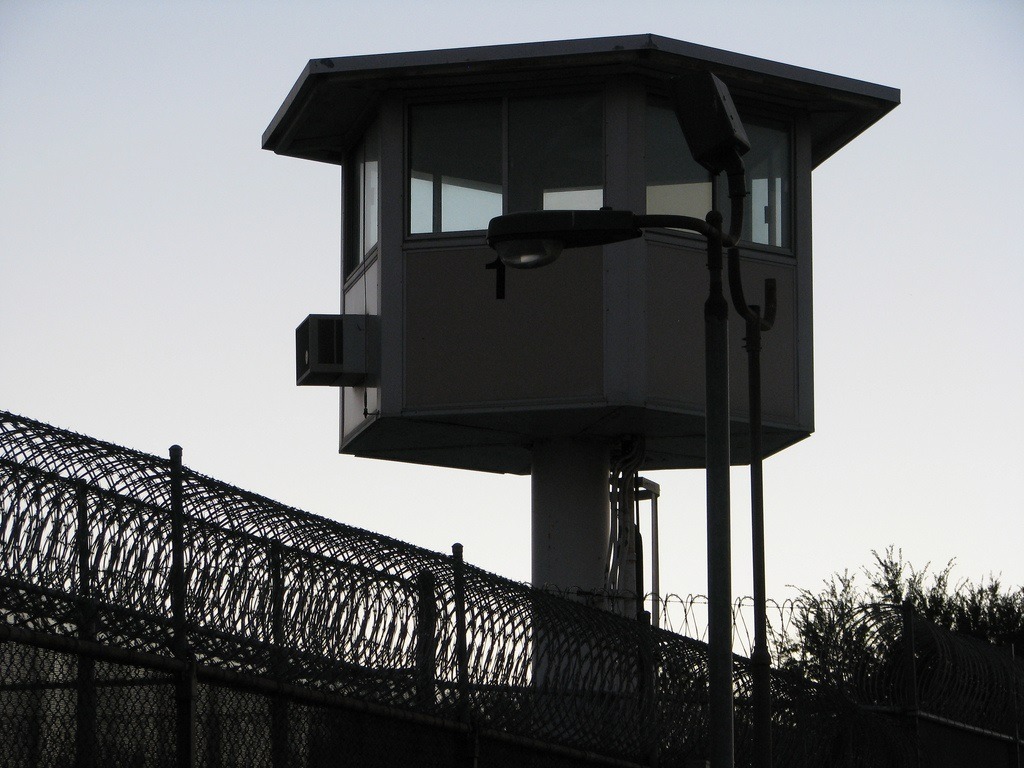 In April 2014, NPQ covered a story about a nationwide effort to prepare cases for possible clemency actions by President Barack Obama. The Clemency Project 2014 was a working group composed of the Federal Defenders, the American Civil Liberties Union (ACLU), Families Against Mandatory Minimums (FAMM), the American Bar Association, and National Association of Criminal Defense Lawyers. At that time, the nonprofit coalition effort was looking for volunteers to help process cases that were examples of over-sentencing under former mandatory minimum laws. According to this blog post published last week in Reason, the Clemency Project has received 30,000 applications for commutation.

The New York Times reported on July 4th that the Clemency Project has been assisted in its work over the past year by “more than 50 law firms, more than 20 law schools and more than 1,500 lawyers.” The nonprofit coalition effort was criticized by Iowa Senator Charles E. Grassley, the Republican chairman of the Judiciary Committee, who is concerned that the Justice Department has essentially outsourced a government function to the Project. DOJ officials do not agree, countering that lawyers have always helped candidates prepare their clemency applications.

“The process is burdensome as the volunteer lawyers try to dig out documents from more than a decade ago,” the Times reports. So far, they have “screened out 13,000 inmates who did not meet the guidelines and sent just over 50 applications to the Justice Department.”

Yesterday, President Obama, in a high profile move, albeit one that pales in proportion to the actual numbers involved, commuted the sentences of 46 federal prisoners who had committed drug offenses, 13 of whom had received life sentences. This brings the number of commutations to 90, more than any president since Lyndon B. Johnson.

In a video statement, Obama declared that the commutations are part of a larger attempt to reform the criminal justice system—one of the few efforts, by the way, for which he has been able to enjoy energetic bipartisan support.

“Over the last few years, a lot of people have become aware of the inequities in the criminal justice system,” Obama said in the video. “Right now, with our overall crime rate and incarceration rate both falling, we’re at a moment when some good people in both parties, Republicans and Democrats and folks all across the country, are coming up with ideas to make the system work smarter and better.”

And while the good folk are taking advantage of this rare rational criminal justice moment, they are also doing the hard work required to reverse the effects of decades of disastrous policy. But, as Reason proposes, isn’t there a way to bring this now-relatively symbolic effort (and we mean that in a good, strategic way) more to scale?—Ruth McCambridge