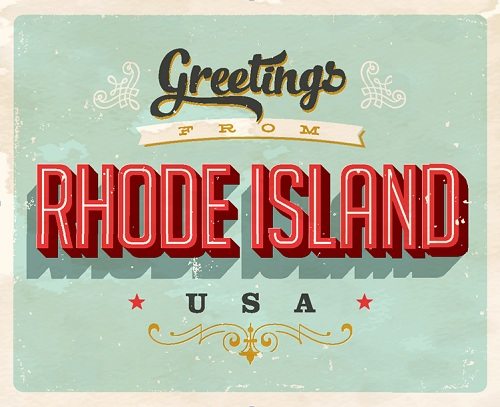 David Thompson, the vice-president for public policy at the National Council of Nonprofits, has penned an interesting challenge to the state of Rhode Island’s innovative interpretation of the word “voluntary.” As applied to Bryant University in Smithfield, Rhode Island, the state believes that “voluntary” can be redefined as “mandatory,” pursuant to a vote of the General Assembly and the signature of the governor.

In mid-July, despite the protests of Bryant University and others, Governor Lincoln Chafee signed a bill that would require Bryant University to pay Smithfield for the costs of police, fire, and rescue services—voluntarily, so to speak—but if Bryant doesn’t agree to a deal to fork over the costs to Smithfield by March 2014, the university will be forced to make the payments to the city.

Is this the theater of the absurd? Is the state saying to Bryant, “say ‘yes’ or we’ll make you say ‘yes’”? Well, yes it is. That’s the new definition of voluntary payments in lieu of taxes in Rhode Island.

Governor Chafee somehow justified this absurdity with the explanation, “This legislation is not about taxing a nonprofit or undermining its IRS protections, but it is about bringing both partners to the table to strike a balanced and fair relationship.” Drink the castor oil, Bryant, and say you enjoyed it!

A cosponsor of the legislation, state representative Thomas Winfield, explained, that the city gets about 300 police, fire, and rescue calls from Bryant annually, resulting in about 50 arrests. “Well, why is that on the back of the taxpayers?” Winfield asked. “That has nothing to do with us.” Rep. Winfield makes it seem that Bryant has no relationship with the community, that its 3,600 students and its 265 full-time staff (Thompson’s op-ed says that there are 1,000 people employed at Bryant) aren’t contributing to the community in any way other than requiring arrests and adjudication (the Wikipedia review of Bryant suggests that most of the arrests—34 in 2010, for example—were for smoking marijuana, hardly an explosion of hard core criminality at the school).

Thompson raises the legitimate and important issue of states unilaterally making tax-exempt entities suddenly taxable by legislative fiat. We would further add that the Bryant University/Smithfield legislation is particularly odious in that it involves the targeting of a specific institution. Can legislators simply pick and choose targets for special legislative treatment?

Thompson also points out that Rhode Island has a program of state general fund payments to communities for “25 percent of the value of property tax revenues foregone due to the tax-exempt status of governments, nonprofits, and others.” He suggests that Smithfield received approximately $500,000 from the state under this program, which would in theory cover a big piece of the fire and police costs that Smithfield says the college generates.

For those of us with experience in state or local government positions, the Rhode Island/Smithfield action is truly concerning. It isn’t just a matter of transforming a voluntary payment in lieu of taxes (PILOT) into a mandatory-voluntary PILOT. It is also the legislative targeting of specific institutions for special and potentially punitive treatment. We’re glad that Thompson and his National Council of Nonprofits colleague are pointing this situation out, but we suspect that they have uncovered a practice that goes on elsewhere—and should be stopped now.—Rick Cohen