The Mobile Game That Gives Back 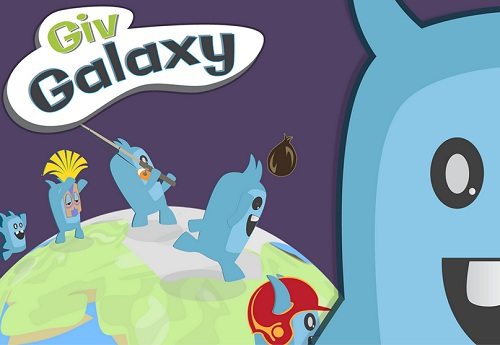 Andrew “Bo” Young III and Brad Newman, the CEO and founder of Give Locally, have launched a new iPhone game called Giv Galaxy that’s meant to encourage social change in the gaming world.

Give Locally directly pays bills for those who are struggling, including rent, medical fees, school tuition, and in-kind gifts for groceries and gas. Newman stated that since Give Locally launched in 2010, the needs of the people they serve have increasingly become “more serious and immediate, crossing geographic, racial and gender lines.” For every 10,000 applicants the organization receives, about 300 make it through their selection process.

The user plays the space-scout character Nuxx, a creature from Planet Zarru, and the goal of the game is to earn your Solar badge in Planetary Helping. The mobile app includes a series of mini-games in which purchasing virtual products provide the local Zarrus with food and medicine. For every dollar spent on goods in the game, twenty-five cents will be given to assist low-income Americans struggling with access to food, shelter and healthcare. “The whole time you’re playing the game, you’re continually reinforcing the notion that to ‘win,’ or get points, you need to help the environment around you,” Newman said.

According to Newman, Giv Galaxy has already generated several hundred dollars in revenue. Though currently only available on the iPhone, they will release a version of the game for Android this summer.

What do you think of Give Locally’s new socially conscious game? Will this app encourage civic engagement in communities, or is it simply just another gaming distraction with charitable benefits?—Aine Creedon 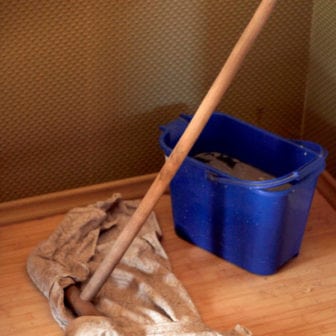 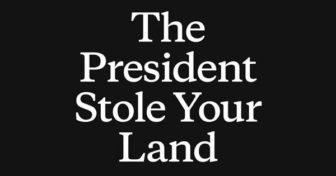 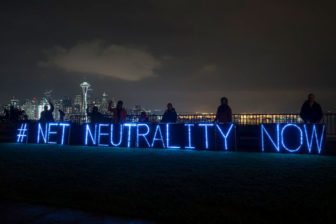 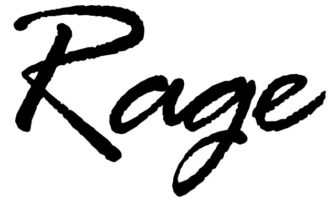