It is hard to make good decisions without good data. From the scale of nationwide efforts to improve education and healthcare to the day-to-day decisions faced by boards and staff of the smallest nonprofit organization, access to data that can be trusted to be true is critical. We trust those who collect our history and data—organize it and make it available—to do their jobs with integrity and a commitment to guarding its accuracy and completeness. We trust them to protect it from those who may have a reason to twist, hide, or destroy facts and stories they do not like.

Recently, we wrote about incidents of tampering with accuracy, as the National Archives and the Library of Congress celebrated the centenary of women’s suffrage in our country. In both cases, the documentary evidence remained available to challenge the transformation of history so it would be more palatable to the president and his supporters. But what would happen if this challenging information was no longer available—if it had been modified or purged? We may be about to find out.

Earlier this week, the New York Times published a column by Matthew Connelly, professor of history at Columbia University, that highlights a growing pattern of destruction of the kind of information required to make sound judgments politically and on matters of policy. He references the National Archives’ recent agreement to allow Immigration and Customs Enforcement (ICE) officials to begin destroying records that detail the abuse and death of undocumented immigrants during the first year of the Trump presidency as part of complaints about “civil rights violations and shoddy medical care.” He also cites the Archives’ agreement with the Department of Interior to allow the destruction of records about endangered species, offshore drilling inspections, and the safety of drinking water. According to Connelly, “the department even claimed that papers from a case where it mismanaged Native American land and assets—resulting in a multibillion-dollar legal settlement—would be of no interest to future historians (or anyone else).”

The 2020 US Census will collect a treasure trove of critical information that can strengthen the quality of decisions both big and small. The data gathered this year will guide reapportionment of the Congress, redistricting in the states, and the allocation of billions of dollars in federal and state programs that touch the lives of every resident of the country. But, according to a Times piece by Gus Wezerek and David Van Riper, the desire to protect the confidentiality of each individual’s personal information has led to a risk to the census’s accuracy. Using the algorithm created to mask the data in “a test run on the last census shows it may produce wildly inaccurate numbers for rural areas and minority populations.”

According to the official 2010 census, 90 people lived in Kalawao County, on the northern coast of the Hawaiian island of Molokai. At the time, Kalawao was America’s second-smallest county. Results using the privacy algorithm, however, showed 716 people living there in 2010—almost an eightfold increase.

The public can only do its job in our democratic system when it has access to full and accurate data. As Franklin D. Roosevelt said when he established his presidential library, “a Nation must believe in three things: It must believe in the past. It must believe in the future. It must, above all, believe in the capacity of its own people so to learn from the past that they can gain in judgement in creating their own future.” When we do not have access to important information, or we stop trusting the data we have, our ability to create that future is harmed.

Connelly points out the cost of losing our history. “When politicians, caught committing malfeasance, claim that they will let future historians judge, you can’t possibly believe them.” And Norm DeWeaver, a consultant for Native American nations on data issues, points out the cost of knowingly creating an inaccurate critical census data set: “When a small tribe puts its own money into getting all members to participate and it gets back information that it has a population of zero, it’s certainly not going to be willing to promote the census in the future.” 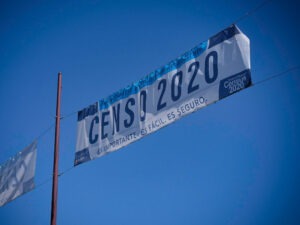 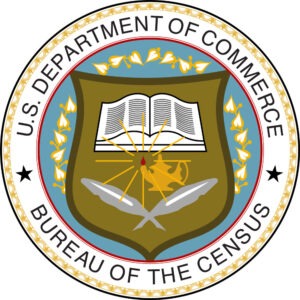 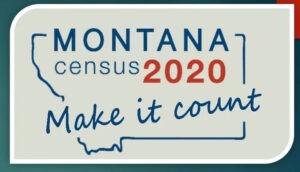 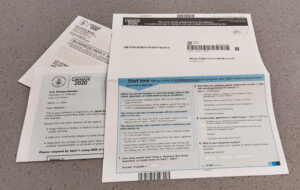 The Inaccurate Census before Us Has Wide and Harmful Ramifications 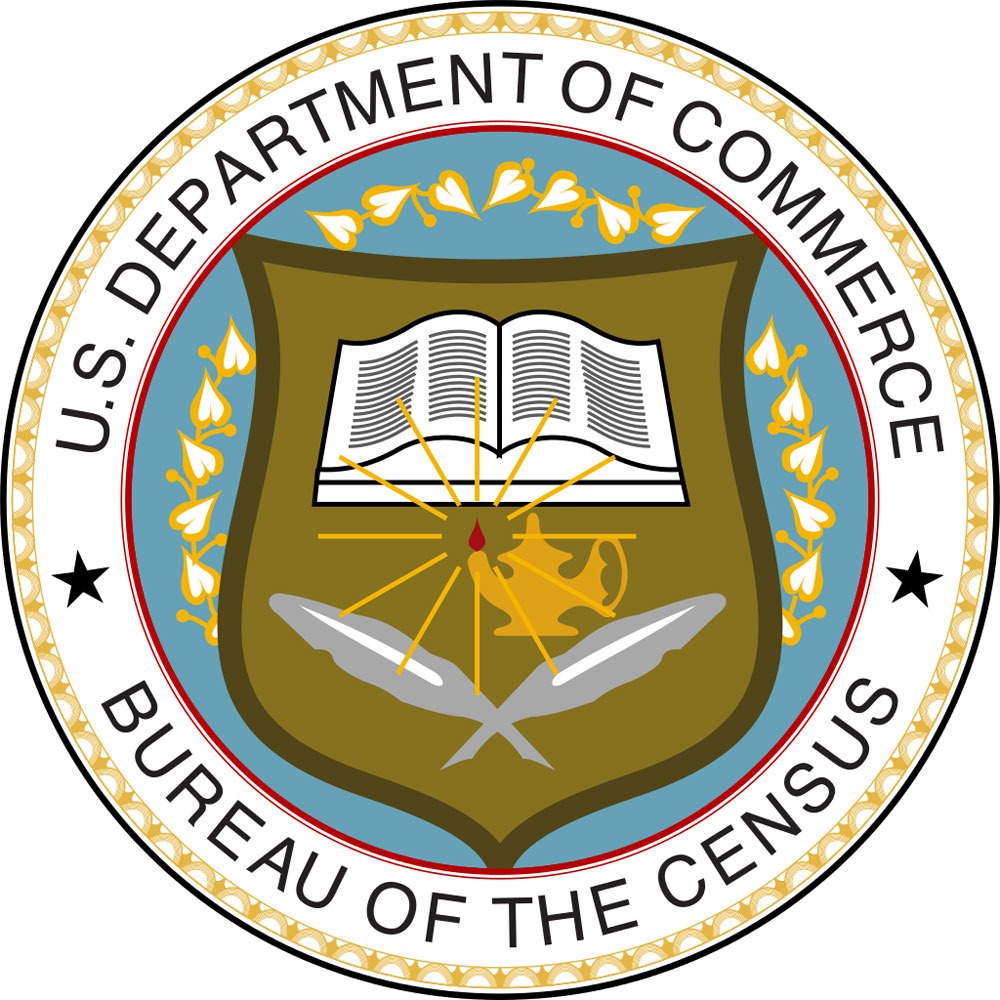