The Privilege Genie and Subversive Philanthropy 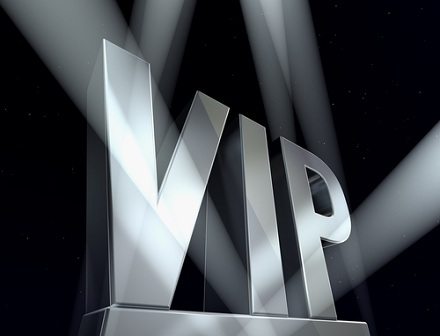 I’m more and more convinced that one of the obligations—and glories—of philanthropy is questioning privilege and its resulting power. I’m convinced that philanthropy can and should be—more often—a subversive act. So here is one of my favorite stories. This story illustrates John Rawls’ Theory of Justice, first published in 1971. I read a version told by Warren Buffett. And I retell it here in my own words, with my own additions and biases. Here goes:

Imagine that it’s 24 hours before you were born. A genie appears and says, “You get to set the rules of the society into which you will be born. You can set the economic rules and the social rules and all the other rules. The rules you set will apply during your lifetime and for the lifetime of your children and even grandchildren.” Just imagine how thrilled you’ll be deciding whether you’ll be born poor or rich, white or of color, infirm or able-bodied, homosexual or heterosexual, or female or male. So what rules do you want?

Sometimes I tell the genie story when I’m speaking at conferences worldwide. And when I do, I almost always ask, “What does privilege look like?” The genie story doesn’t work unless we talk about privilege. And that’s so hard to talk about. When I ask, “What does privilege look like?” I expect to answer myself, “Privilege looks like me. I’m a white, heterosexual, well-educated, affluent woman. I win except for gender. It’s a disadvantage to be a woman in every country in the world. But being white, heterosexual, well educated, and affluent are all advantages. I was born white and heterosexual. My parents paid for my education. Sure, I work hard. But the privilege of my race, sexual orientation, and education made it much easier to become affluent.” My unearned advantage provides marvelous privileges and disadvantages others.

What happens if the genie visits you before your birth? The genie will allow you to set the rules of the society into which you will be born. And those rules will hold true for your children and grandchildren. But you don’t know how you will be born. You might be born an African American lesbian. Three disadvantages right there: race, gender, and sexual orientation.

I know what rules I want: equity and social justice for all. Marriage equality. Civil rights. Women’s rights and choice. Strong labor unions and living wages.

I know that to create this world requires social change. And progressive philanthropy—not traditional mainstream philanthropy—can help make social change. I know that the genie’s offer means transformation, more probably revolution. I think it’s time for more subversive acts. Examining our own privilege and our complicity in maintaining the status quo. Exploring morality and speaking out. Increasing philanthropy for social change.

Revolution is hard. But I have hope.

Jesse de la Cruz said it well when she recounted the days before César Chavez and the founding of the United Farm Workers: “La esperanza muere última.” Hope dies last.