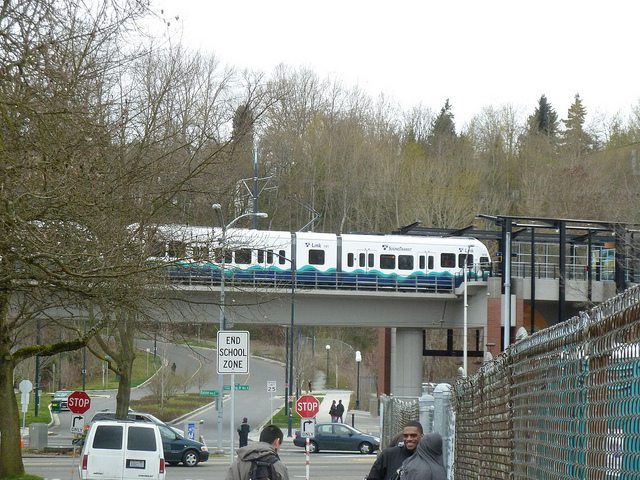 Several Nonprofit Quarterly newswires have touched on the alleged financial depredations of one William Rapfogel, who was fired last fall from the Metropolitan New York Council on Jewish Poverty for a variety of illegal financial transactions under the cover of the nonprofit. One of our newswires described Rapfogel’s primary “mistake” as having orchestrated a $5 million kickback scheme, though this article from the New York Times puts the extent of Rapfogel’s alleged plundering of the Met Council at $7 million.

This NYT article by Ross Buettner discusses Rapfogel, his good friend Assemblyman Sheldon Silver, the late former mayor Ed Koch, and former City Comptroller Jay Goldin, conspiring together with nonprofits such as the United Jewish Council of the Lower East Side (co-founded by Rapfogel’s father and, for a time, represented in legal proceedings by its counsel, Silver) to keep the Seward Park urban renewal area along Delancey Street vacant. The site had been affordable housing before the urban renewal scheme displaced 1,800 families, mostly Puerto Rican, who had lived there before the demolition.

The article describes the Silver/Rapfogel effort to oppose affordable housing at Seward Park as part of “a struggle to preserve the Jewish identity of the neighborhood,” but to those of us who have had experience in urban renewal schemes that displaced hundreds or thousands of families, it sounds more like keeping low-income people of color out of a neighborhood and trying to ensure that they were replaced by a higher income and less minority demographic. The plans of Silver and Rapfogel to ostensibly keep Seward Park Jewish would be “at the expense of other communities,” preferring 50 years of vacant land over housing that would accommodate some of the displaced families.

There were local activists who favored redeveloping the site for housing over the years, notably Frances Goldin at the Lower East Side Joint Planning Council and Harriet Cohen of the Seward Park Area Redevelopment Coalition, but Silver, Rapfogel, and others were operating behind the scenes, making representations and decisions about the site that local leaders—and other groups interested in the site, like the Chinatown Planning Council—weren’t aware of. Typical were reports that Silver was telling people that “the community” didn’t want housing on the Seward Park redevelopment site.

Ultimately, Silver and Rapfogel picked a plan for a big box store with no housing to be developed by Bruce Ratner, the Forest City Ratner Companies principal who was behind the development of the Atlantic Yards project that Silver also supported and helped provide with lucrative tax breaks. The official sponsor of Ratner’s development would be the South Manhattan Development Corporation, headed by, no coincidence, Rapfogel. Ratner in return employed Rapfogel’s eldest son not long after the kid graduated law school and later helped raise $1 million for Rapfogel’s Met Council. Still later, when rules required developers like Ratner to team up with nonprofit partners, Ratner chose Rapfogel’s Met Council as his partner, a deal that was supposed to have been consummated last year until Rapfogel found himself doing a perp walk and Ratner found himself searching for a new nonprofit ally.

Buettner’s article contains many more twists and turns that all lead back to Silver and Rapfogel, whose wife Judy is Silver’s chief of staff. Distressing and disgusting, the Silver/Rapfogel alliance around Seward Park makes one want to take a shower.

For all of that, who knows whether any of their machinations were illegal under New York law and regulations, despite the impression that they were almost wholly unethical? The story, however, points out a serious issue: When someone is just about assuredly engaged in unethical if not illegal nonprofit activities in one part of his or her life, it is almost guaranteed not to be an isolated phenomenon.—Rick Cohen