The Red Cross Has Some Explaining to Do 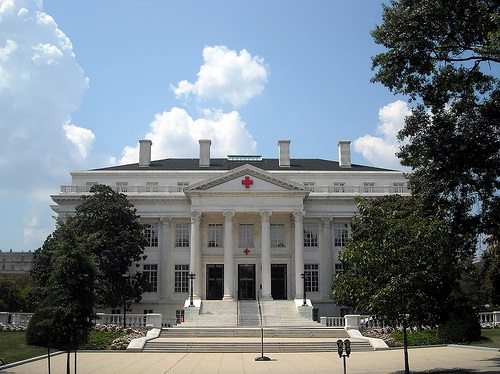 ProPublica reports that U.S. Sen. Charles Grassley (R-IA) is asking the American Red Cross to explain how it uses public donations—specifically, how much money goes to services and how much to overhead.

“The public’s expectation for an important, well-known organization like the Red Cross is complete, accurate fundraising and spending information,” Grassley said in a statement. He was reacting to news reports resulting from an investigation by ProPublica and NPR this past year.

The Red Cross is inarguably one of the world’s most iconic charities, with a mission to help wherever and whenever disaster strikes. Americans donated over $1 billion to it in 2013. That alone makes it a high-profile target for politicians and regulators.

ProPublica, the nonprofit investigative journalism website, reports that its inquiry was set off by the Red Cross’s claim on its website and in its materials that its services received “91 cents of every dollar that’s donated.” But ProPublica says that claim is not backed up by the huge nonprofit’s annual reports and tax filings, which show that fundraising expenses alone use up “as much as 26 cents of every donated dollar in recent years.” After their inquiries last month, the Red Cross removed the statement from its website.

Grassley has been a longtime proponent of tougher nonprofit regulations. In 2007, he carried legislation to change the Red Cross’s governance structure, chartered by Congress over a century ago.

In addition to the senator’s inquiry, the Government Accountability Office (Congress’s investigative division) is investigating the charity’s spotty response to Superstorm Sandy, which hit New York and New Jersey in 2012. That resulted from a request from a member of the House of Representatives.—Larry Kaplan