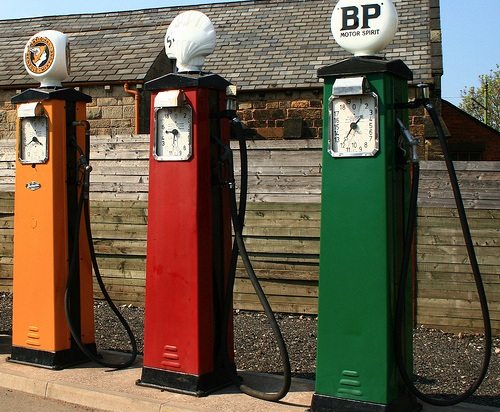 When a big corporation, say British Petroleum (BP) or Shell Oil, gets hoisted by its petard on charges of abusing human rights, in-house and out-of-house lawyers mobilize to defend them. Is there a regime of corporate social responsibility for law firms? Writing for Corporate Counsel, Michael D. Goldhaber notes that the Ruggie principles haven’t been implemented with blinding speed. The framework is named after John Ruggie, the special representative of the U.N. Secretary General who submitted a report, which took six years to issue, titled “Guiding Principles on Business and Human Rights: Implementing the United Nations ‘Protect, Respect and Remedy’ Framework.” According to Sabrina Basran of CSR International, there are three core points to the Ruggie principles:

Goldhaber writes that the legal sector—remember that law firms are businesses—hasn’t had much of a public dialogue about how law firms might conform to the Ruggie principles for corporate social responsibility. While the American Bar Association (ABA) publicly endorsed the principles one year ago, the ABA has hardly been rallying attention to the issue. Goldhaber reports that the Ruggie Principles have sort of been incorporated as a single footnote in the ABA Model Rule of Professional Conduct 2.1, which he says “permits” lawyers to account for social and moral factors when they are giving advice to clients.

When law firms defend noxious clients that are charged with violating human rights, how might the Ruggie principles apply? Goldhaber cites John Sherman of a nonprofit called Shift, who said, “Just because you can make an argument doesn’t mean you should.” Ruggie himself cited an example of this idea: Shell Oil’s argument that it is immune from alien tort liability even if it is proved to have been complicit in torture and killings in Nigeria.

So we ask you: how many of us have asked our nonprofits’ outside law firms if they subscribe to the Ruggie principles? How many of us have looked to see whether law firms we might hire issue corporate social responsibility reports outlining what they do to promote human rights? If we were really concerned about law firms’ compliance with the Ruggie principles, what would we look for as criteria of compliance?—Rick Cohen