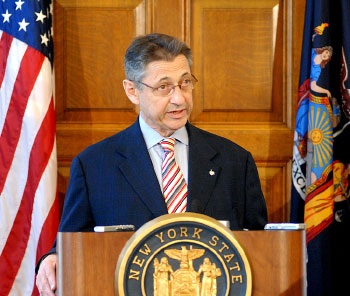 In a two-part piece, investigative reporter Wayne Barrett looks at how William Rapfogel, the man who “looted” $9 million from his own organization, the Metropolitan Council on Jewish Poverty, wound up with a sentence lasting between forty months and ten years. It was a nice alternative to the much longer potential jail terms for any one of the multiple charges he faced such as grand larceny, money laundering, and tax fraud. Rapfogel’s pillaging of the Met Council has been well told in many sources, including here at the NPQ Newswire, but the process to Rapfogel’s plea deal, negotiated by the office of New York Attorney General Eric Schneiderman, is the prime subject of Barrett’s investigation, revealing troubling issues.

Barrett also reviews the 79 letters that were sent to Schneiderman asking the AG to go easy on Rapfogel. In case readers might have forgotten a key element of the story, Barrett reminds them that every dollar Rapfogel purloined was a dollar less in services to the Jewish poor. The letters all extolled Rapfogel’s generosity and integrity, as the writers were unaware of the litany of articles that appeared throughout the New York press describing in detail Rapfogel’s nonprofit depredations. But the letter writers, prominent political and religious leaders, didn’t seem all that fazed by the Rapfogel corruption track record.

Some of the letter writers were generous contributors to Schneiderman’s campaign, notably real estate impresario Bruce Ratner, whose housing company had hired a Rapfogel son. Others were connected to New York State Assembly Speaker Sheldon Silver, whose office employed Rapfogel’s wife and had been very generous with grants to the Met Council during Rapfogel’s term of dissolute leadership. Silver has since been indicted on his own merits, not connected to his dealings with Rapfogel. Other letter writers came from organizations beset by corruption scandals of their own, notably those associated with the Conference of Jewish Material Claims Against Germany and the Orthodox Union.

The most striking letters came from some Met Council board members, including Harold Jacob, who once chaired the organization’s board, Rabbi Haskell Lookstein, who was once honored at a Met Council event cosponsored by the insurance company that Rapfogel conspired with to plunder, and Rhonda Barad, a former regional director of the Simon Weisenthal Center who chaired the Met Council’s Food for Life program. Since Rapfogel stole money over the course of two decades, these letter writers were among the Met Council allies whose trust Rapfogel violated with impunity, but they seemed willing to overlook that history in favor of asking the state for lenient sentencing.

Barrett then turns his attention to the role of Schneiderman and his office in negotiating the Rapfogel plea deal. Schneiderman didn’t agree to an interview with Barrett and prevented the attorney on the Rapfogel case from doing so as well. His office responded to some written questions, but didn’t respond to additional questions Barrett sent after reading the first set of answers. Despite the contention of Rapfogel’s attorneys that the nonprofit miscreant had been sentenced harshly even with the plea deal, it doesn’t come across that way in Barrett’s analysis.

In addition, one part of the plea deal required a payment of $3 million from Rapfogel to the Met Council as restitution. Instead, Rapfogel’s supporters put money into a fund, paying a substantial portion of the amount and in the process protecting his personal assets, which included a valuable Grand Street co-op and a home in upstate Monticello, or other properties, including the home that Rapfogel’s son purchased with stolen Met Council resources. Schneiderman’s office seemed unable to explain to Barrett how much of the restitution came from Rapfogel personally and how much from the fund, and it may be that the attorney general’s office doesn’t even know who contributed or how much. Even though one Schneiderman press aide told Barrett that Rapfogel, even after being caught red-handed, refused to cooperate with the AG’s investigation, Rapfogel still got a plea deal that allowed him and his family to retain much if not most of the booty.

What does Barrett’s article about the Rapfogel sentence teach us about this unfortunate episode of nonprofit corruption?

Based on Barrett’s disclosures, let’s get a little tougher on the bad apples like Rapfogel in our midst. They don’t deserve exculpatory apologies, much less a hearty pat on the back for their treatment of the people they were supposed to serve.—Rick Cohen 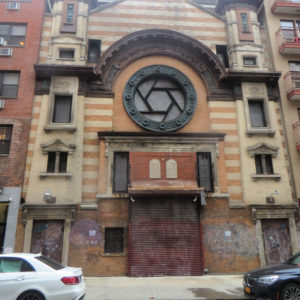 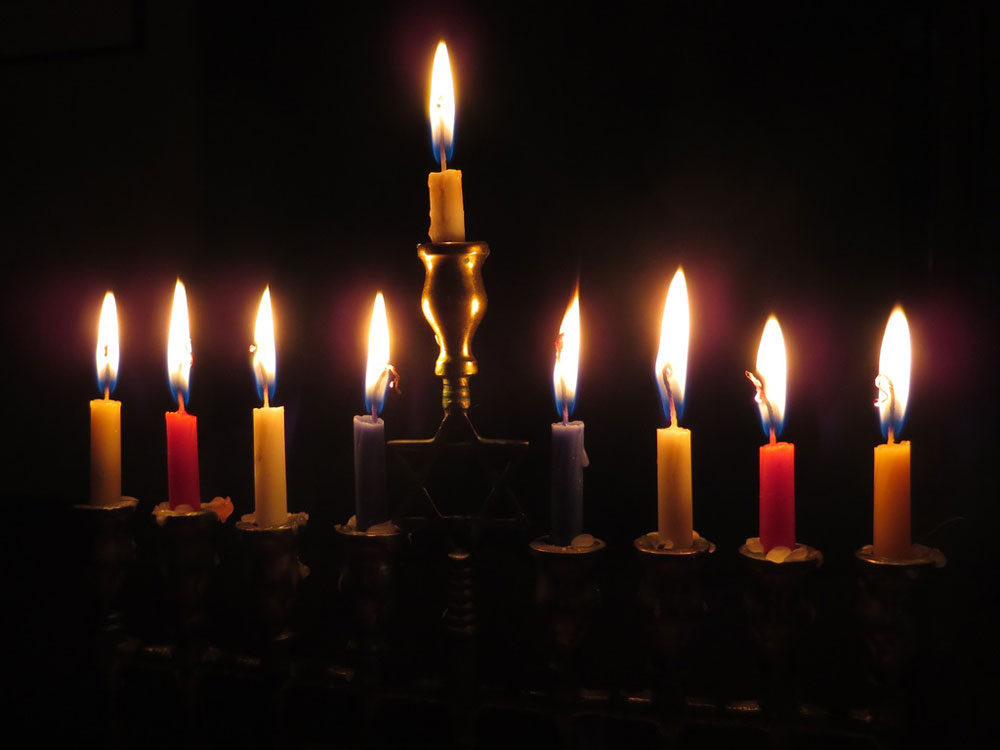