Can you preserve housing affordability and help communities stave off the pressures of gentrification? The answer, as NPQ has noted before, is yes, even in places where success may seem unlikely, like in San Francisco’s Chinatown district, but a coordinated approach is needed. Writing in Shelterforce, editor Miriam Axel-Lute, provides a very useful outline of what such an approach requires.

As Axel-Lute notes, although there are some cities where gentrification has been a dominant phenomenon—think, for example, of San Francisco, Seattle, New York or Washington, DC—in most cities, gentrification is less common. The reality is that many census tracts that were low-income decades ago have changed little. But, adds Axel-Lute, whether gentrification is likely or not, the “principles of equitable development are the same in either case. A stable, equitable, inclusive community is going to be both less available for rapid, disruptive gentrification and better prepared to mitigate it if it comes calling.”

Axel-Lute then goes on to outline some “backbone measures that will benefit a neighborhood whether it ever faces rapid appreciation and lots of in-movers.” Among these are the following:

Additional strategies that Axel-Lute highlights are helping cultural organizations and small businesses own their buildings, investing in community projects (e.g., retail development, a community center for teens to play, improving bus routes), and lastly— and importantly—building community power through organizing to give residents the ability to control the local neighborhood agenda.

Axel-Lute also advises that community groups act proactively to stave off gentrification by tracking known risk factors and developing their own set of metrics that they follow. These can include, Alex-Lute notes, such measures as increases property values, rent rate increases, and increases in absentee ownership. Axel-Lute points to a community development corporation in Boston (Nuestra Communidad Development Corporation) that sponsored a study that includes nine benchmark measures.

Most importantly, Axel-Lute advises that communities don’t need a gentrification crystal ball to act. The measures that benefit low- and moderate-income neighborhoods often remain the same whether or not gentrification is coming. “Keep an eye on the data,” Axel-Lute recommends, “but focus on building equitable, healthy communities now.”—Steve Dubb 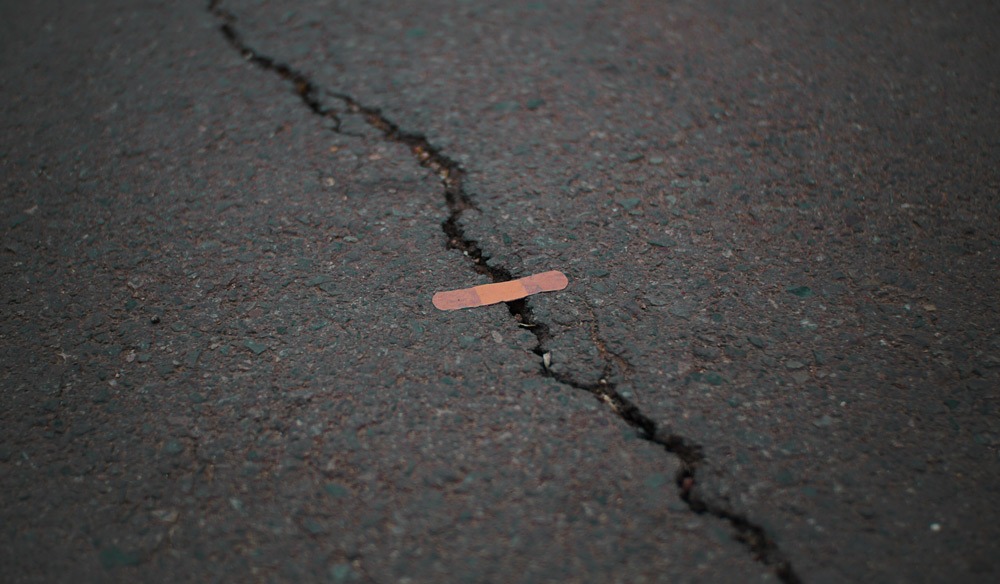