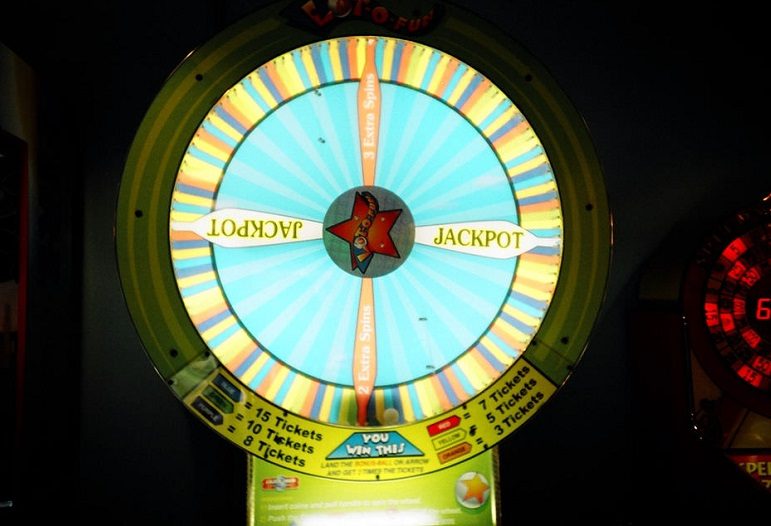 NPQ has covered a lot of contest philanthropy over the years—and not always in a way that is wholly complimentary. Over the past 18 months or so, the fad seems to have waned a bit, but now the John D. and Catherine T. MacArthur Foundation has upped the ante pretty significantly with its announcement of an award for $100 million for the best proposal to measurably solve a problem facing people, places or the planet. The competition is called 100&change.

The project can be national or international and it has to come from an organization rather than an individual. The money will be paid out in increments as benchmarks are reached and the process for selecting the winner will involve committees of five (unseen to you) experts who will screen the projects sending finalists to the board who will make a decision by the end of December of this year.

For those who are interested in the opportunity, to apply, you must first register by September 2nd. Applications are due by October 3rd. For those interested in arguing about whether the approach is a good one, you can check in at the New York Times’ “Room for Debate” section on the foundation’s offer.

We do have a few cents to contribute, which is that way more than $100 million has been wasted at a philanthropic pop by the likes of Gates and Zuckerberg, so this might just give a non-billionaire the opportunity to do the same. One can only hope that the MacArthur board is able to really get the futility of a wonderful idea without community roots—a hard lesson Zuckerberg learned from his unsuccessful attempt to reform New Jersey public education.

Furthermore, we are forced to juxtapose this announcement with yesterday’s NPQ article about Chicago’s schools. While they are searching the globe for something new and worthy to invest in, Chicago is imploding with a racial sub-narrative deeply embedded everywhere you look. How about just $10 million to lobby the Illinois state government to resolve that pesky budget conflict? 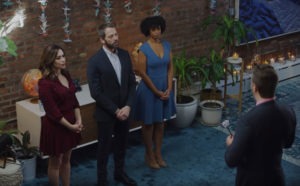 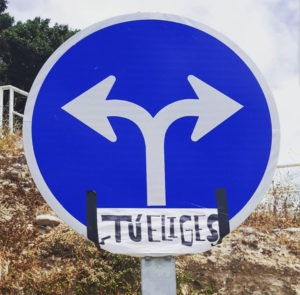 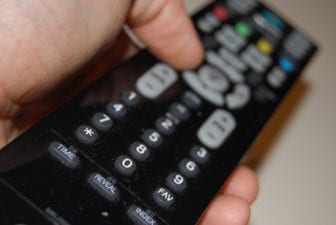 More than Me and its Roots in Contest Philanthropy 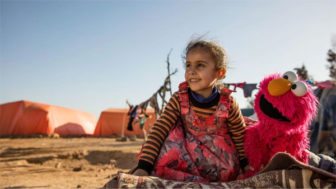