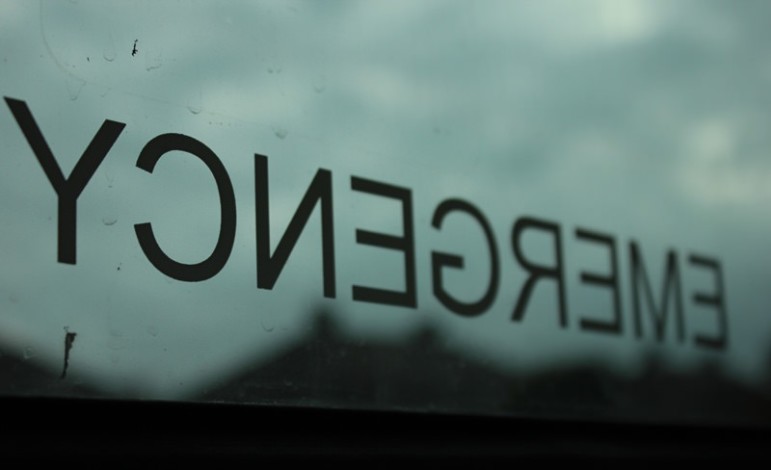 Many attribute the dire situation in Flint, Michigan to the fact that it was an emergency manager who decided from where the water would be sourced, speculating that for that manager, the financial state of the small, low-income, largely African-American city took precedence over the health of its residents. Darnell Earley, the emergency manager sent into Flint, recently resigned a similar position over Detroit schools where parents were similarly frustrated with having little to no voice in the face of crumbling facilities. These issues have brought emergency manager laws into the public eye. Are they anti-democratic, especially when the problems of a locality result less from mismanagement than from structural poverty?

The Sugar Law Center for Social and Economic Justice has filed a brief asking the Sixth Circuit U.S. Court of Appeals to reverse a Detroit federal judge’s order to retain the majority of Michigan’s 2012 emergency manager law, which built on a law in place since 1988 allowing state takeovers of localities.

The brief assets that the law is used most often in poor communities and that it violates voting rights.

This appeal seeks to restore to the constitutional rights of all residents in Michigan who have lost their voting rights and/or had their 1st Amendment rights infringed by Michigan’s novel experiment in local governance.

John Philo, an attorney for the Center, wants to test the legality of the state’s transferring decision-making power from local elected officials to a political appointee.  “That hasn’t been seen before,” he said. “It’s a novel issue for the court. It’s important, we believe, for the courts to finally say, look, if a person has the legislative power to make laws, they have to be elected.”

The state must now respond before the appeals court decides whether to hear arguments.—Ruth McCambridge