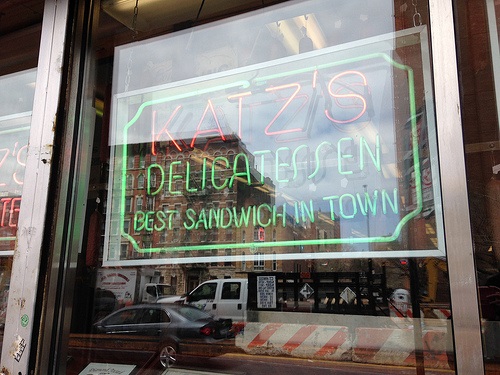 How do we make crowdfunding work optimally for nonprofits and other social enterprises? Crowdfunding provides an opportunity for engagement in mission that could mean a sustainable base of income if handled well.

Building a constellation of revenue streams sufficient to sustain a journalism effort entails constant cycles of money-making, idea-testing, and then either adoption or rejection. As much as possible, you want the revenue strategy and editorial strategy to be aligned, but enormous care must be taken to prevent the revenue flows from affecting reporting. Each news site has its own mix, and few revenue strategies are immediately transferable from one community to another.

But the most recent strategy being tested by The Lo-Down, a community news site and monthly magazine on the Lower East Side of Manhattan, is interesting. The publication is launching a yearlong reporting project on the struggles of small businesses in their neighborhood, and they are asking local residents to crowdfund it to the tune of a modest $24,000.

The idea was sparked by local residents who were worried about preserving the neighborhood’s local character, as embodied by the mix of small businesses. Those small businesses are advertisers on the Lo Down site, and they have helped with the crowdfunding of the project, providing either cash or rewards to be used in the campaign. Thus, the project is a community building effort that raises the issue of interdependence.

Since the founding of TheLo Down six years ago, it has taken on other local issues, such as contentious real estate, land use, and housing debates. But this project has struck a particular nerve, as is shown by the fact that it raised more than 55 percent of the goal within two days of the campaign’s start.—Ruth McCambridge