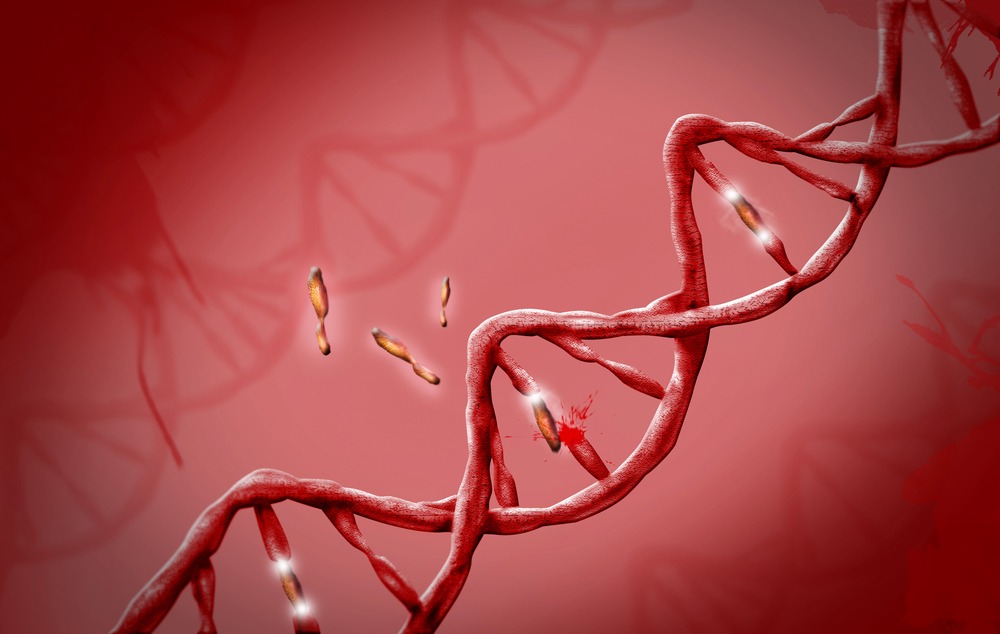 For anyone who has worked on issues of violence against women, this should serve as a wake-up call that the work is far from done. For anyone who works on social change, it serves as a reminder that monitoring implementation of hard-won laws is critical.

It is clearly not just an issue of justice but a public safety issue that more than 7,000 rape kits, stretching back as many as 25 years, have not yet been tested. There are an additional 6,651 pieces of evidence that still need to be assembled into rape kits so they can be tested. Each untested kit represents a case like the woman who reported a rape in a Beale Street nightspot in 2002. Nine years later, a match to the attacker’s DNA was found on a national database and the evidence helped convict Dwayne Wright on charges of aggravated rape last year. Terry Aldridge Burks, on the other hand, said in testimony before the Memphis City Council’s public safety committee, “I’m one of the older rape kits you’re looking at…I’ve been waiting for answers for 25 years.”

“The main question is: What happened to my kit? What did y’all do with it? What are y’all going to do?”

In May, NPQ covered this issue of the backlog of untested rape kits, reporting that there are an estimated 400,000 of them across the country. Each will cost somewhere in the area of $1200 to process. Not all of these will have biological material from the rapist—only approximately 50 to 60 percent do, but when they do, the results can be dramatic. An article in Time reports that 6,663 kits have been forwarded for testing, and of those, five to 10 percent are expected to hit in the database; this may identify repeat offenders. Torie Camp, deputy director of the Texas Association Against Sexual Assault says, “The patterns are where it is really compelling.”

“These kits represent human beings who have suffered greatly,” actress Mariska Hargitay, who works with the Joyful Heart Foundation, told Congress in 2010. “Testing their rape kits sends victims the fundamental and crucial message that they and their cases matter. Not testing them sends the opposite message.”—Ruth McCambridge