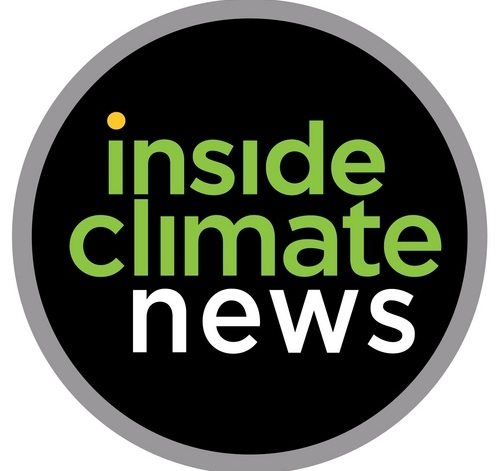 InsideClimate News is a small, five-year-old nonprofit dedicated to environmental reporting. It’s funders include the Rockefeller Brothers Fund (also a funder of NPQ’s), the Marisla Foundation, and the Grantham Foundation for the Protection of the Environment. It got only about 200,000 page views in the last month. But now it has its own Pulitzer.

The prize was awarded for its series of stories on a 2010 pipeline oil spill in the Kalamazoo River in Michigan. The first three parts of the series were called “Dilbit Disaster: Inside the Biggest Oil Spill You’ve Never Heard Of.” Dilbit is diluted bitumen, which publisher David Sassoon says is important because “it’s a very different type of oil with implications about energy policies and climate change.” Reporter Elizabeth McGowan, along with Lisa Song and David Hasemyer, followed those up with seven more stories on the spill and regulatory issues.

McGowan started her reporting with a trip out to Marshall, Michigan, in November 2011. “We made the commitment to this story because we thought this story mattered.”

McGowan acknowledged that the decision to do the story was something of a calculated risk, considering the small reporting staff. “Pulling me off, their most seasoned reporter, was an act of faith to some degree because I could’ve been pounding out five, six, seven stories a week,” she said. “That’s quite a sacrifice to make when you’re trying to get eyeballs on your website.”

Sig Gissler, the administrator of the Pulitzer Prizes, said the site exemplified a trend towards recognizing excellence in watchdog journalism. “It’s a very hopeful sign,” he said. “It really shows the way the journalism ethos reconfigures itself as times change.” McGowan said, “This is a different way for journalist to practice their trade and make a contribution…The fourth estate has lost a lot. This is a way we’re making a gain.”

NPQ has noted in the past that the line between human rights groups and journalism is becoming increasingly blurred. Activism and journalism are both elements of civil society, and watching how we protect both over the coming few years will be very interesting.—Ruth McCambridge