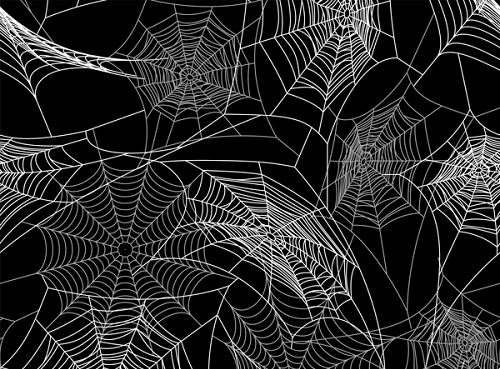 In New York, four large, high-profile Jewish social service agencies have been rocked by major scandal in recent years. These agencies are linked (along with around 95 others) by one network: the UJA-Federation of New York. Some believe there’s a problem with the interconnections between some of those large agencies and the UJA-Federation—specifically, in their overlapping boards and long tenured CEOs. Such a situation could lead to something of a closed system.

Rabbi David Teutsch, who heads the Center for Jewish Ethics at the Reconstructionist Rabbinical College, comments, “Federations have an obligation to oversee their agencies, and that becomes difficult because of the intertwining of agency boards and cross-relationships that are fairly complex. They have to be more wary of conflicts of interest.”

The UJA, of course, raises and distributed chartable dollars to member agencies. As a part of that process, they do ask for financial reporting and participation in organizational assessments, but these measures may not afford much protection to the network overall, where, presumably, the failures of one member reflect on the others.

The Jewish publication Forward briefly describes the recent scandals: FEGS, with a budget of $200 million a year, announced in January that it would close altogether after its budget imploded and, as later reports suggest, multiple investigations into the agency were ongoing. The New York Legal Assistance Group saw its CEO resign in February as rumors of a federal investigation into financial irregularities circulated. William Rapfogel, the CEO of Metropolitan Council on Jewish Poverty, was arrested in September of 2013 for fraud alleged to stretch back as much as twenty years and amounting to approximately $9 million. He’s now in jail while his organization seeks mergers to preserve its services. This prompted the UJA-Federation to promulgate new governance guidelines for its network agencies. And prior to all of that, Sol Adler, the former head of the 92nd Street Y, committed suicide after internal investigators found that he ignored an alleged scheme to extort contractors. (“Adler was having an affair with his secretary,” Forward reports, “whose son-in-law was carrying out the scheme.”)

Forward points out that each of the four agencies were led by CEOs had been at the agencies for more than twenty years; three of them had been CEO for those two decades. Additionally, “FEGS and NYLAG both employed the accounting firm Loeb & Troper as their external auditors, while a former Loeb & Troper partner was the Met Council’s CFO from 2012 through 2014.”

And board members were shared as well:

Andres Spokoiny, president and CEO of the Jewish Funders Network, says that donors he’s spoken to have not, at least not yet, curbed their donations to the UJA.

“When FEGS goes bust, when Met Council goes bust, who picks up the pieces? The Federation,” Spokoiny said. “You kind of need the strong safety net of Federation. Some funders are asking questions about governance, but some are saying, ‘Thank God we have Federation.’”—Ruth McCambridge