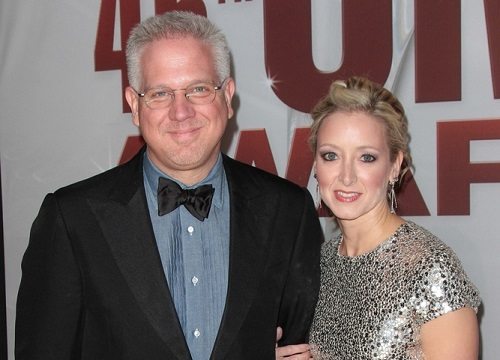 The Disruptor Foundation is a 501(c)(3) that promotes, naturally, disruptive innovation, particularly through its marquee event, the Tribeca Disruptive Innovation Awards, a collaborative effort with the Tribeca Film Festival. The concept of disruptive innovation, attributed to Harvard Business School professor Clayton Christensen (he is described as the “father” of the concept on the awards’ website) is that “simpler, cheaper technologies, products, and services could decimate industry leaders… beyond the original technological and industrial realms into the fields of healthcare, education, international development, politics and advocacy, media, the arts and entertainment.”

So who got the awards Disruptive Innovation Awards for 2013? Fashion designer Norma Kamali, of high-heeled sneaker and sleeping-bag coat fame; choreographer Twyla Tharp; the City of Manchester, England, and its chief executive, Sir Howard Bernstein; Elise Andrew, for her Facebook page, “I [Freaking] Love Science”; investor and philanthropist Nicholas Berggruen, whose philanthropic and public policy efforts we found not all that impressive back in 2011; Chobani yogurt founder Hamdi Ulukaya; Forbes Media, the Henry Jackson Initiative (promoting “inclusive capitalism”); “Gangnam Style” originator PSY; the Urban Dictionary, and…

…founder and owner of The Blaze, in receipt of the Charles Darwin Prize (seriously), GLENN BECK. Nope, it’s not a joke. After giving an award to PSY, how could it be? The blurb lauds Beck for his “quick wit, candid opinions and engaging personality.” It concludes that “Beck connects with his fans in a whole new way, inspiring and entertaining them with his humor, hard-hitting interviews and honest tales about his life.”

The Disruptive Innovation award was given before Beck decided to stick to the story of the Department of Homeland Security preparing to deport a “bad, bad, bad” Saudi national for the Boston Marathon bombings, long after DHS completely discredited the report. The award was probably given before Beck declared that President Obama was preparing the U.S. for a monarchy that could lead to the beheading of ordinary American citizens (which he highlighted by pasting the faces of the Obamas on pictures of King Louis XVI and Marie-Antoinette).

The Disruptive Innovation award did give Beck an opportunity to get some press attention beyond his own Blaze. At the awards ceremony, he explained that he had left Fox News rather than Fox News dumping him, and that he felt “trapped” at Fox but he left with his “soul intact.” Apparently Fox was a bit better than Beck’s prior network stint; he called CNN a “pit of despair.” Maybe leaving CNN and Fox was Beck’s most disruptive innovation, helping to advance and improve the news media.—Rick Cohen