Trump Announces Dissolution of Foundation; NY AG Says, “Not Yet!” 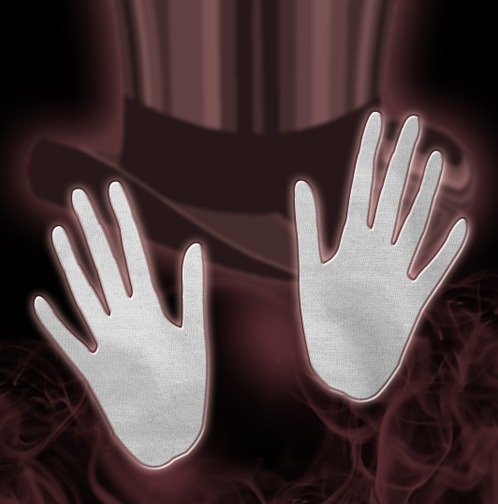 On Christmas Eve, Donald Trump used Twitter to announce that he intends to dissolve his 501(c)(3) private foundation. In doing so, he apparently couldn’t resist including some erroneous statements and puffery about that foundation:

I gave millions of dollars to DJT Foundation, raised or recieved millions more, ALL of which is given to charity, and media won’t report!

The DJT Foundation, unlike most foundations, never paid fees, rent, salaries or any expenses. 100% of money goes to wonderful charities!

As NPQ has reported many times during the past several years, the Donald J. Trump Foundation is unusual for several reasons. Founded in 1987, it typically raises and gives away less than $1 million a year. Between 2009 and 2014, Trump never contributed to his own charity. Donors have typically been a very small number of business associates. The single largest donor prior to 2016 was World Wrestling Entertainment (WWE), which donated about $5 million between 2007 and 2009. WWE’s CEO during that time, Linda McMahon, is currently Trump’s pick to head the Small Business Administration.

He used foundation assets to pay two six-figure legal judgments against him personally or his for-profit businesses. Trump used foundation assets to pay for an autographed Tim Tebow football helmet and two portraits of himself, one of which was found (“in storage,” according to campaign staffers) hanging in a bar at his Mar-a-Lago resort in Florida late in 2016. The locations of the other portrait and the football helmet have not yet been disclosed. Publicity surrounding transactions like these apparently caused the foundation to disclose on its 2015 Form 990 return that it had engaged in self-dealing activities during 2015 and in previous years.

Trump’s foundation activities attracted strong attention during the 2016 presidential campaign. In addition to many of the facts mentioned above, the foundation was used in 2016 to provide donations to veterans charities to demonstrate Trump’s sympathy with and support for veterans. As NPQ reported exclusively, at least one of the more than 40 charities receiving these gifts did not actually receive the money from Trump’s foundation—it came from an unrelated foundation apparently responding to a request from Trump. Nonetheless, it was claimed publicly by the Trump campaign to be a donation by Trump’s foundation. Donors reportedly gave more than $4 million to the Trump Foundation in response to Trump’s appeal, and he ultimately donated about $1 million personally toward his total pledge of $6 million for veterans charities.

The New York Attorney General is concerned that Trump used his private foundation to raise funds from the public in 2016 without first filing required state paperwork. That concern sparked an investigation by the AG’s Charities Bureau. The Bureau responded almost immediately to the news of plans to dissolve the Trump Foundation by noting that no charity may dissolve (go out of business) while an investigation is pending. While tax exemption is thought of as a federal matter, corporation law (whether for-profit or nonprofit) is a state matter. Part of the dissolution process for a charity is the demonstration that there are no pending claims or legal matters (like investigations) against the organization. The Trump Foundation can’t demonstrate that its business is complete until the AG completes his investigation.

How long that investigation takes is a matter of political as well as procedural concern. No doubt Trump will be eager to resolve the investigation as soon as possible. The foundation is a very small part of his incredibly complex international network of business interests, all of which need to be addressed as part of dealing with conflict of interest concerns as he assumes the presidency later this month. As New York’s attorney general, Eric Schneiderman has a responsibility to assure that New York’s laws and regulations were followed, and, if indicated, either recommend a legal settlement or prosecute the foundation and its leaders should there be violations found. The foundation’s leaders, in this case, are Trump, three of his children, and the CFO of the Trump Organization. It’s an open question whether Schneiderman will decide that a quick settlement or a deliberate prosecution against the foundation run by the sitting president and his family will be in New York’s best interest.

New York is one of a few states with a recent history of holding individual board members liable for the actions of a nonprofit they helped lead, so a quick zeroing-out of the foundation’s assets won’t protect its board members from state penalties. Aside from the state investigation, it is unknown at this point what the IRS has done or will do to investigate and resolve the self-reported self-dealing at the Trump Foundation. Notwithstanding the principals’ desire to dissolve it, principled adherence to nonprofit law and regulation at the state and federal levels makes this particular ending far from quick and simple.—Michael Wyland