The Strange Philanthropic Tale of the Trump Fdn’s Political Donation 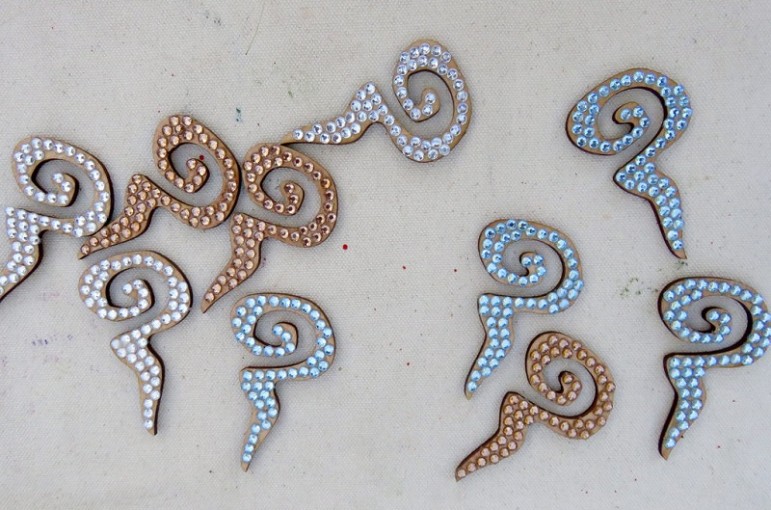 Even if you were to believe everything the Trump Foundation says about the $25,000 check that was sent to Florida Attorney General Pam Bondi, who was at that point considering whether or not to do an investigation of Trump University on fraud charges, you would have to assume that the Trump organization is entirely incompetent. Citizens for Responsibility and Ethics in Washington (CREW) is not willing to make that assumption: It is asking for an investigation by the IRS.

The IRS is known for its sometimes-ambiguous regulations, but “absolutely prohibited from directly or indirectly participating in, or intervening in, any political campaign” leaves little up to question. Sending money from a charitable foundation to a political committee backing a candidate is not allowed; neither is not disclosing that donation on your filings to the IRS. But his aides say it was a simple mistake, for which they issue a rare apology.

Actually, it’s not so simple—if you believe the story, which goes something like this:

Allen Weisselberg, chief financial officer of the Trump Organization and treasurer of Trump’s foundation, attributes the listing to “a typographical mistake on the return. […] Somehow, someone who typed up the return for that year put ‘Justice for All.’”

When the donation came to light, Trump and a Bondi spokesperson defended its integrity. According to the Tampa Bay Times, Nancy Watkins, treasurer of Bondi’s And Justice for All, said that the group was “comfortable with the propriety of the contribution from the Trump Foundation.” And Trump told the paper that Bondi “is a fabulous representative of the people—Florida is lucky to have her.”

In describing the odd fact that the check went to Bondi’s group when it was cut for a group in Utah, Weisselberg said, “The check got cut, and after that, I don’t know exactly where it ended up. […] It must have gone, I guess, to Pam Bondi,” Weisselberg said. “We spoke to our accountants, our tax attorneys in Washington, and they say these things happen all the time.”

“If the clerk had known that the check was meant for a political group, Weisselberg said, “we would have taken it out of [Trump’s] own personal account.” Except that might have looked a little hinky while Bondi was still considering an investigation of Trump University.

Not only has Bondi not followed through on the complaints against Trump University—she says they were few—but she has also endorsed Trump for President.

A reflection: If it was as easy as sending a request for payment to get a foundation grant, I am sure nonprofits would invest more in administrative staff.—Ruth McCambridge

Correction: The acronym CREW stands for Citizens for Responsibility and Ethics in Washington, not “Committee.”