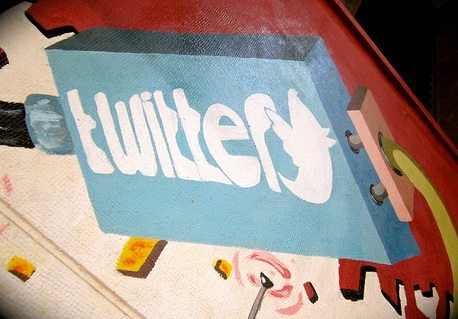 In this information age, there are many ways to give back and support nonprofits—including raising awareness through the online community. Sree Sreenivasan, a tech blogger for CNET, intended to draw attention to charities and nonprofits through social media using his large following of more than 30,000 on Twitter. Sreenivasan proposed that people contact him through Facebook and let him know about the charity they support, indicating that when he hits 6,000 tweets, he will share the nominated nonprofits. His post on Facebook reads:

I am about 50 tweets away from 6,000 on Twitter. I’d like to donate my first 5 tweets after 6,000 to some worthy causes (not that I have that many connections on Twitter!). If you’d like to get a little attention to a nonprofit you like, please nominate them by posting in the comments below. If you’d prefer to nominate via Twitter, please use this format: Hey @Sree, you should support X because it xxxxxxxx #sree6K

The blogger used Facebook as a base for people to send messages in order to allow people to elaborate on their stories (thus bypassing Twitter’s 140 character limit), and he then utilized the fast-paced, infectious nature of Twitter hashtags to spread his message. Looking at the extensive list of nonprofits that were touted, which you can view here, the social media campaign was fairly successful and channeled some inspiring and passionate tweets on behalf of a number of nonprofits, from Action Against Hunger and Alex’s Lemonade Stand to Vision of Children and the World Federation of UN Associations.

Sreenivasan has promised to “tweet about this list several times over the next few weeks,” adding to the exposure of the groups whose die-hard fans chimed in on their behalf. A campaign like CNET’s #sree6k may or may not show up immediately in any of these groups’ bank accounts, but we think that raising awareness of one’s organization through online social campaigns like this one could only be of benefit to those nonprofits attuned to such opportunities. –Aine Creedon