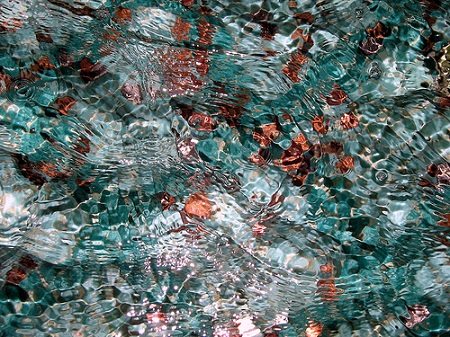 Two new studies attest to the value of nonprofits in promoting economic progress. In Philadelphia, a study commissioned by the Philadelphia Association of Community Development Corporations reveals that nonprofit community development corporations (CDCs) have had a $3.3 billion impact on the economy of the City of Brotherly Love. That includes approximately $2.2 billion in new construction and rehabilitation of commercial and residential properties. The report also indicates that the city’s CDC sector has added $28 million to the tax base in Philadelphia and created 12,000 jobs.

Meanwhile, in North Carolina, the Support Center released a study on the economic impact of Community Development Financial Institutions (CDFIs). As of 2010, the state’s 17 CDFIs (ten loan funds, five credit unions, one venture capital fund, and one bank) had $1.17 billion in 33,000 outstanding loans that cumulatively generated more than 3,100 new jobs. Although the majority of the loans are in residential real estate, business loans were the second-largest category in terms of volume.

Critics might debate the value of these studies by suggesting that the economic activity of CDCs in Philadelphia or CDFIs in North Carolina would have more or less happened anyhow due to market mechanisms. Some might contend that, seeing market opportunities, for-profit developers and lending institutions would have done just about what these entities did. Hardly!

The reason you have CDCs in Philadelphia is that they are providing a particular, community-based, community-controlled product that is generally far more sensitive and responsive to neighborhood needs than anything a private developer, motivated predominantly by profit margin, would do. That isn’t to say that there aren’t some good private developers and some bad nonprofit developers, but the role of CDCs is to provide quality, community-responsive housing and jobs in lower income neighborhoods precisely because the free market isn’t serving the needs of neighborhood families with lower income.

For CDFIs, the analysis is similar. Commercial and residential lending through conventional lending outlets have been difficult to come by in North Carolina and nationally due to the national economic collapse induced by banks and exacerbated by bank consolidations and closings. As the Support Center report notes, “CDFIs in North Carolina have stepped in to fill this gap by extending credit and offering services to individuals who would not have access through more traditional channels.”

In both cases, it isn’t just that they responded to spots of market failures, but that they addressed problems that the market systematically created and exacerbated. CDCs and CDFIs aren’t temporary fix-it mechanisms meant to exist only when the market stumbles. They are the yardstick competition for how the market—and how our society—can better respond to people in need who typically aren’t served by the free market. —Rick Cohen