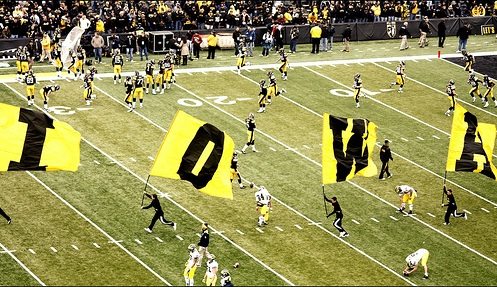 University of Iowa President Sally Mason says that she conditioned her hire on her husband’s being hired, part time as a biology instructor and part time as “a fundraiser by my side” for a total salary of $107,000. The nonprofit University of Iowa Foundation pays Ken Mason $72,000 in salary and benefits to attend university events with his wife. This is generating some heat from the Des Moines Register because the wives of the state’s two other university presidents do not have similar deals and the deal was not disclosed in Sally Mason’s pay package nor announced publicly.

The Register has requested e-mails relative to the situation but has been refused by the Foundation, which the Register reports pays $71 million a year into the state university and holds $1.1 billion in assets to benefit the university. The Foundation nonetheless claims it is a private nonprofit and therefore not subject to the same public disclosure rules as a government body.

A 2005 Iowa Supreme Court Ruling held that citizens had a right to records detailing how the Iowa State University Foundation spent its money, ruling that “The foundation’s records are subject to public disclosure…A government body may not outsource one or more of its functions to a private corporation and thereby secret its doings from the public. … The foundation is plainly performing a government function.”

Says Kathleen Richardson, executive director of the Iowa Freedom of Information Council, “It is essentially the ‘if it looks like a duck and quacks like a duck’ analysis…If an entity is doing what clearly is a government function — for example, raising money for a state university — then it is a government entity for purposes of the open-records law…The court said that each situation has to be examined on a case-by-case basis, but it makes sense that if the court found that raising money for Iowa State made the ISU Foundation subject to the public records law, the same analysis would require the University of Iowa Foundation to comply with the law and make its records accessible to the public.” –Ruth McCambridge