The life of a whistleblower is anything but easy. In many governmental and corporate offices, they are ostracized and harassed by their peers and superiors, but the stories of whistleblowers at the United Nations are quite distinctive. Caroline Hunt-Matthes had been an investigator for the office of the United Nations High Commissioner for Refugees (UNHCR). As reported by the Government Accountability Project, Hunt-Matthes had made several protected disclosures through internal UNHCR processes, “including interference/obstruction in an investigation of the rape of a UN staff member in Sri Lanka by a UNHCR staff member (the rape was subsequently confirmed); her supervisor’s decision to investigate a colleague without disclosing to him that he was under investigation; the organization’s failure to register a sexual harassment complaint against the High Commissioner (subsequently confirmed); and the unlawful detention of refugees by senior UNHCR staff, leading to the death of a refugee while in detention.” As a reward for her disclosures, Hunt-Matthes was fired by email while she was on medical leave.

The UN Dispute Tribunal ruled that Hunt-Matthes had followed appropriate protocol in reporting what she learned and that her negative performance review and subsequent firing were clearly acts of retaliation. Nonetheless, the UN has appealed the UNDT decision, throwing teams of UN lawyers Hunt-Matthes while challenging the authority of the Tribunal to even hear the case. Although the UN Office of Staff Legal Assistance is representing her on the appeal, the Office refused to represent her before the UNDT in the initial case, calling the task “beyond the capacity and resources of the office.” She ended up being represented by a UN translator.

To put this in perspective, the Hunt-Matthes case is in its tenth year. Despite the facts of the case, the UN seems to believe it has no reason to acknowledge its errors in handling her situation. That seems to be the UN’s MO, regardless of who is running the shop as UN Secretary General. “The percentage of whistleblowers who actually receive relief through this channel [the UN Ethics Office] remains abysmally low,” said Bea Edwards, the international director of GAP. “We’re now working with UN whistleblowers who have simply resigned rather than endure such a protracted and complex internal process.”

“The bottom line is the UN is not a safe working environment at the minute,” Hunt-Matthes herself says. “You can’t report misconduct and be protected. What could be more serious than that?”

The headline case this past year of a senior UN aid worker, Anders Kompass, who revealed the sexual abuse of children by French peacekeeping troops in the Central African Republic. After much controversy, a reluctant Ban Ki-moon was compelled to order an external inquiry into the Kompass affair. Another case involves James Wasserstrom, a client of the Government Accountability Project, who while assigned to a peacekeeping operation in Kosovo uncovered a plot to kick back $500 million to UN and Kosovo officials. His whistleblowing got him arrested and fired in 2007 and the Ethics Office failed to intervene on his behalf.

Perhaps whistleblowing is worse at the UN than elsewhere because of the byzantine organizational structure, or a perceived need to protect the thin skins of the member nations that might feel aggrieved if their nationals assigned to the UN get pinpointed for taking bribes or raping civilians. Apparently, the UN through its Ethics Office and the various tribunals is trying to present itself as more responsive to whistleblowers’ concerns, but the picture isn’t convincing. “It is all window dressing,” an anonymous UN whistleblower told The Guardian. “The offices within the UN that are supposed to protect staff members do the very opposite. They side with and report to management. For example, office of staff legal assistance and the ethics office, neither of which are independent. And you cannot appeal decisions of the supposedly independent ethics office because they are now considered ‘recommendations.’”

“Nothing will change until there is real accountability in the organization, and that will never happen unless and until there is a truly independent and separate agency established that is not part of the UN secretariat, but reports directly—and separately—to the member states,” says Peter Gallo, a former investigator for the UN Office for Internal Oversight Services (OIOS), who himself has been unsuccessfully trying to be recognized as a whistleblower.

The UN special rapporteur on freedom of opinion and expression, David Kaye, believes that one of the issues is that undemocratic nations without traditions of free speech—including the ameliorative impact of whistleblowing on out-of-control governments and corporations—don’t understand whistleblowing as “a public accountability mechanism.” Because the UN tends toward limited transparency in its operations, that “opacity…makes it easy for an employee to suffer retaliation.”

That is, it would seem, too easy an analysis, as ostensibly democratic countries with freedom of information laws—like the FOIA in the U.S.—are still prone to mistreat whistleblowers. From Edward Snowden on down, there are whistleblowers who have revealed governmental and corporate misbehavior only to find themselves virtually eliminated from future job prospects (or, in the case of Edwards, a return to his homeland) because of their willingness to risk all for the sake of speaking the truth.

“Whistleblowers are basically left to decide whether to fight the entire system while working there, or just keep quiet. So most of the time they just keep quiet. […] Civil servants become accomplices to crimes in order to save their jobs,” said Aicha Elbasri, the former UN spokesperson in Darfur. She didn’t. She left the UN, and in doing so turned over thousands of documents to Foreign Policy magazine documenting the role of the UN in “obscuring the reality of atrocities being committed against Darfuris…and failing to protect civilians.” Elbasri is a hero to truth tellers, sticking to her facts, willing to leave her job at the UN in order to campaign incessantly against the murderous government of Sudan’s Omar el-Bashir.

Elbasri is also a client of the Government Accountability Project, which courageously stands up for whistleblowers in the U.S. government and clearly within the United Nations too.—Rick Cohen 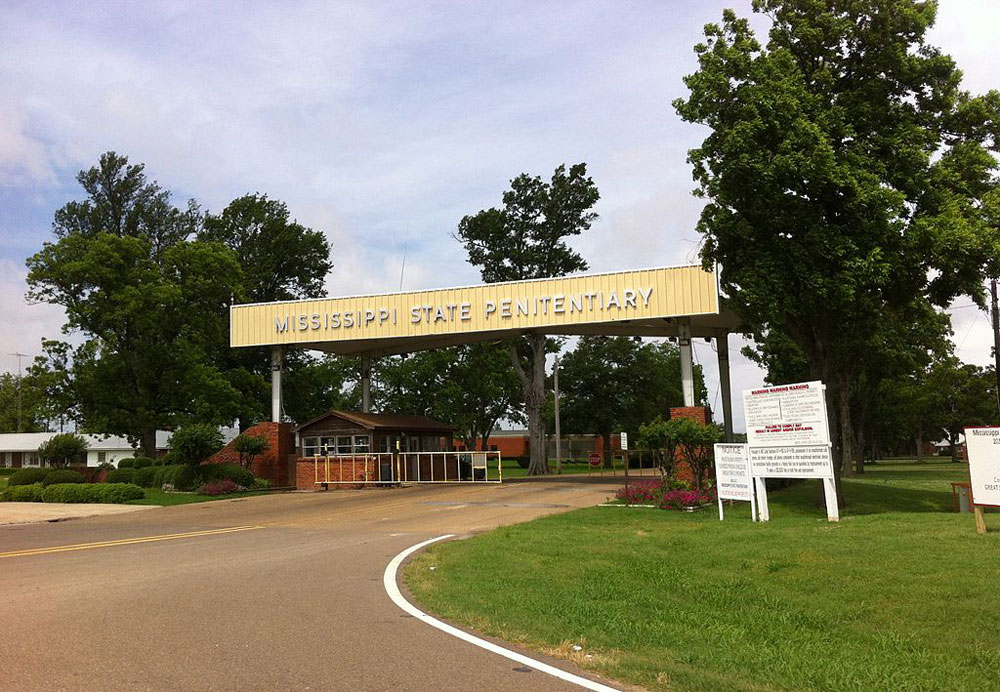