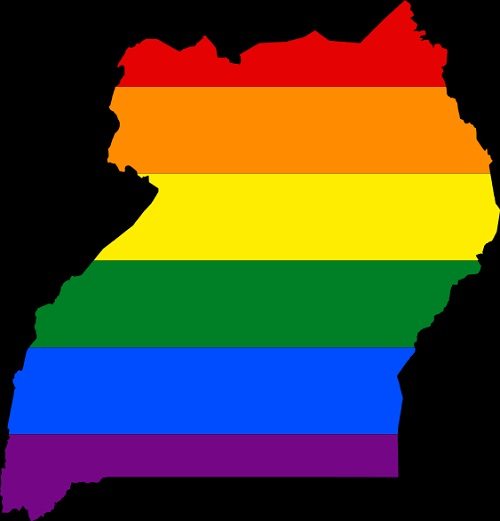 One day after the president of Uganda, Yoweri Museveni, signed into law a bill that makes the punishments for acts of homosexuality, and even for reaching out to or otherwise supporting gays, more stringent, the Red Pepper, a Ugandan tabloid published a front-page story under the headline “EXPOSED!” with a list of what it termed the country’s “200 top” gays, some of whom are not out and are possibly not gay.

One of those on the list is Pepe Julian Onziema, a gay activist who predicts that the new law could incite homophobic violence. He asserted that many on the list “are scared and they need help…Some want to leave the country and they are asking to be helped.”

Ben Byarabaha of the Red Pepper said that only well-known activists were named with their full names, and that for those not “out,” they tried to use nicknames. Onziema says that the tabloid has printed enough information to identify many of those who were not referred to by their full names.“Some of the employers have read the paper, and from the descriptions they can tell who these people are,” he said.

A similar list that called for the execution of gay people was published in 2011 by another tabloid, after which David Kato, called the father of Uganda’s gay rights movement and Uganda first openly gay man, was killed. Jacqueline Kasha, another Ugandan activist who is also on the list, tweeted, “The media witch hunt is back.”

In an attempt to quell any public outcry, the law contains provisions which would punish “conspiracy to commit homosexuality” and “aiding and abetting homosexuality” with seven years in prison.—Ruth McCambridge