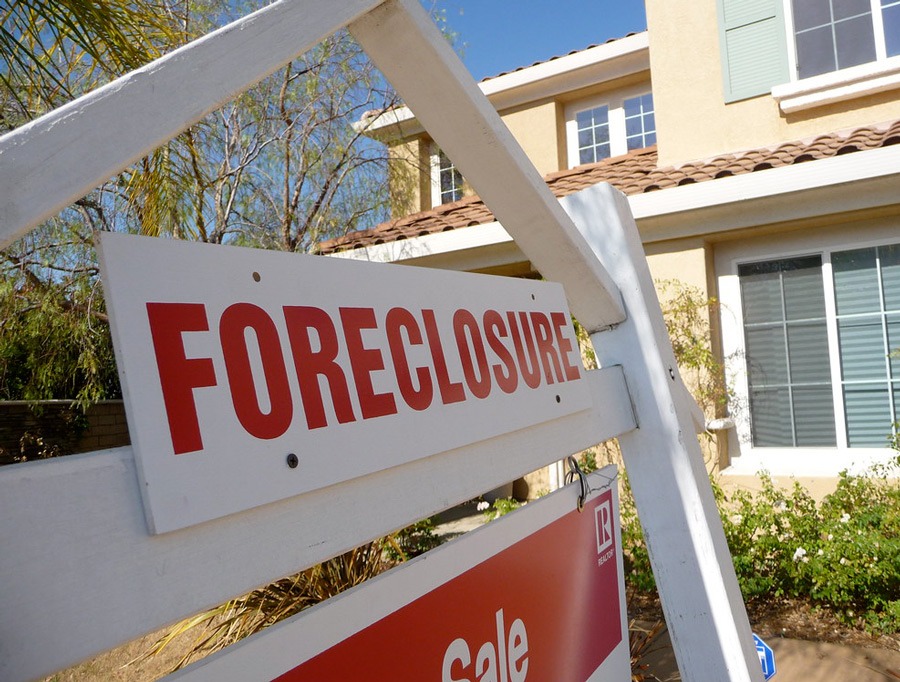 The US has long had a checkered human rights record, but increasingly the world is noticing the vast gap between the country’s human rights rhetoric and the reality of harsh inequality. A year ago, Philip Alston, United Nations Special Rapporteur on extreme poverty and human rights, called on the US to “decriminalize being poor.”

Now, Surya Deva, Chair-Rapporteur of the Working Group on the issue of human rights and transnational corporations and other business enterprises, and Leilani Farha, UN Special Rapporteur on the Right to Adequate Housing, have pointedly noted that the US, by treating “housing as a commodity,” has undermined “the enjoyment of housing as a human right.”

Their central finding should come as little surprise to those who follow US housing policy. As Pittsburgh housing advocates Jackie Smith and Emily Cummins write in Shelterforce, “From the rapidly urbanizing cities of the global South to the former Rust Belt cities in the Midwestern United States, millions of people face housing insecurity and/or live in substandard housing.”

In an official UN letter to the US written early this year, Deva and Farha cite the following practices as emblematic of a failed housing policy approach:

The letter also details other practices in the housing market that maintain inequality—including the favorable tax treatment of real estate investment trusts (REITs), whose real estate holdings nationwide now exceed $1 trillion. Finally, the letter calls on the US to “recognize the impact of the financialization of housing on the enjoyment of the right to adequate housing particularly for [people of color] and vulnerable groups, and to take concerted steps towards returning housing to its core function as a social good.”

As Smith and Cummins readily acknowledge, UN reports, to have meaning on the ground, require “work at the local level to help raise consciousness among local residents and public officials.” In Pittsburgh, they indicate that they are sharing the UN letter with local officials and relevant private entities. Their hope is that the UN letter may give local advocates “some new opportunities to claim their rights and be heard.”

There is also a lesson in this for the nonprofit sector as a whole. As NPQ’s Cyndi Suarez observed last December, nonprofits, far too often, have failed to defend human rights. Suarez added, “It’s time to embrace human rights as foundational to nonprofits, as they have been for social movements, before it’s too late.”—Steve Dubb