Urban Farming: A Plan to Scale through Networks 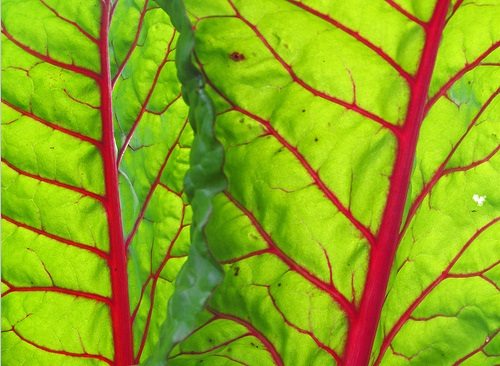 In Asheville, North Carolina, Patchwork Urban Farms has a big vision for integrating the use of land for farming back into the urban reality.

“We don’t know anymore that the land is just as much a part of ourselves as our heart is,” says Sunil Patel, founder of Patchwork. Patchwork is working on a network of community-supported agriculture, or CSA, and currently has six plots of land, ranging from a tenth of an acre to 1.5 acres. The land is in use as a form of crop sharing; that is, the landowners receive a portion of the food grown on the land in return for its use by the network.

But this has been something of a shoestring operation, so Patel is using a partnership model to build effort. Right now, it is involved in some fundraising. “We thought crowdfunding would be the best way to frame it,” Patel said, “people coming together as a city, as a nationwide community who are interested in regenerating the land. It’s a way we can get a lot of people involved.”

He is also using a relationship with Bountiful Cities, a fifteen-year-old urban agriculture project run by Darcel Eddins. That program has an “entrepreneurship incubator” which will act as a model for part of Patchwork’s build-out. Patel also has access to 1.5 acres at Bountiful Gardens.

“Sunil has eight years’ experience in farming, so his chances for success were increased,” said Eddins. “We’re working on building a network together. By providing these kinds of opportunities, we can have these types of projects in all neighborhoods.”

Patel sees Patchwork as creating other farmers who will create farming incubators themselves:

“‘There would be exponential growth,’ Patel said, to catapult would-be growers to ultimately manage a multi-plot farm business. A collection of cooperative food businesses and farmers would exist that operate on a citywide scale.”

“We want to regenerate the urban landscapes to create an urban-scale farm,” Patel said, adding that land currently lying fallow could become productive for the community, serving not just individuals, but other businesses like restaurants.

“People walking down the street on their daily commute would know a lot of people who eat from that land,” he said. “If more and more people see that, we’d have a subtle shift in our relationship with the land. Then we’d have awe and respect for the land. We’d see it as something that should be cared for.”

While we at NPQ have no indication how viable this effort may be, this urban farming project is a nice example of patching resources together to start an initiative with economic and environmental impact envisioned to be broad-based and broadly owned.—Ruth McCambridge