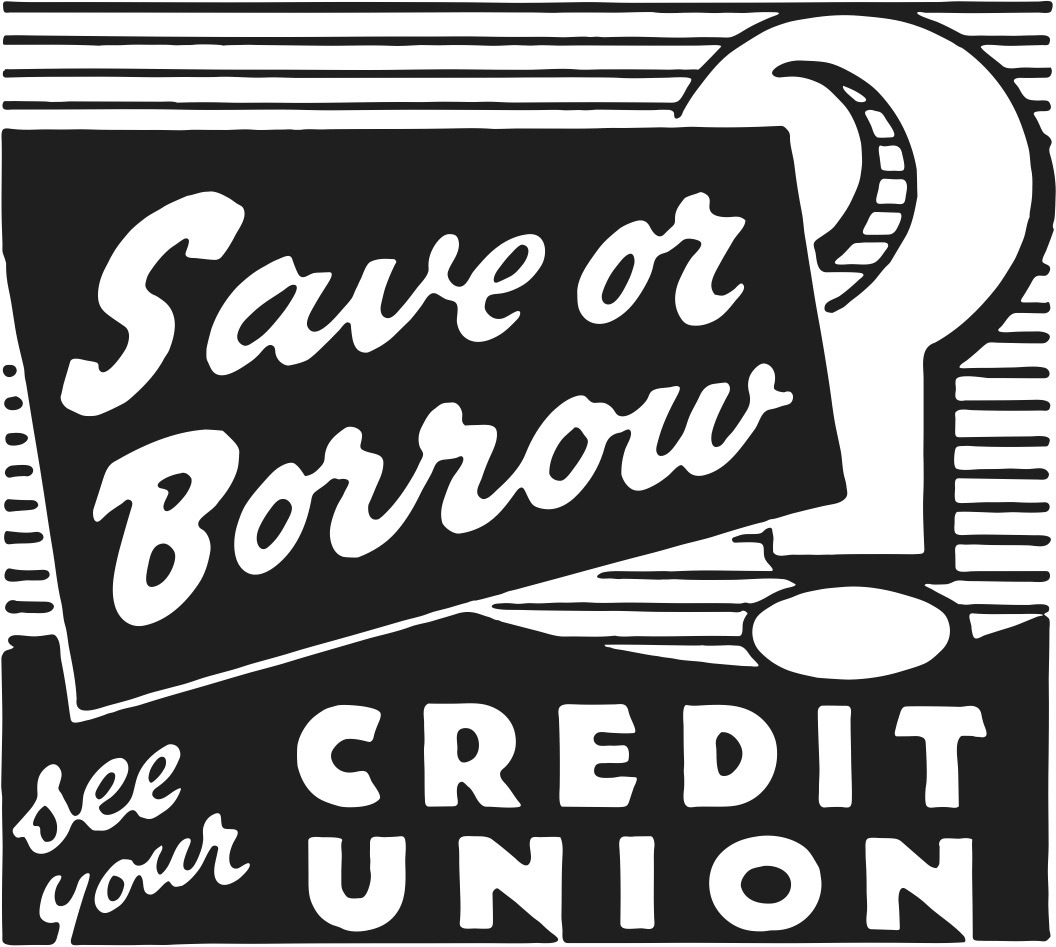 Thousands of credit union representatives came to Washington last week to push Congress to preserve their long-standing tax exemption, and have been successful so far, reports Capital Business.

House Ways and Means Committee chairman Dave Camp’s (R-MI) new corporate tax reform plan, which would raise taxes for the largest banks, exempts credit unions from paying federal taxes as long as they are nonprofits, which most are.

The bill would preserve the credit union tax exemptions in place since 1917, but the nation’s commercial and consumer banks are not happy, especially because at the same time, a new tax is being proposed for banks.

“[T]oday’s proposal ignores a $1 trillion credit union industry that pays no taxes at all, costing the U.S. Treasury $2 billion annually,” the American Bankers Association told the paper in a statement, “It’s time for this indefensible tax-exempt status to come to an end.”

The banks are unlikely to prevail, as there is broad bipartisan support for maintaining the tax-exempt status of credit unions, a rarity in the current polarized atmosphere in Washington. Congress members of both parties expressed their support to some 4,400 credit union representatives at the annual Governmental Affairs Conference organized by the credit union association.—Larry Kaplan