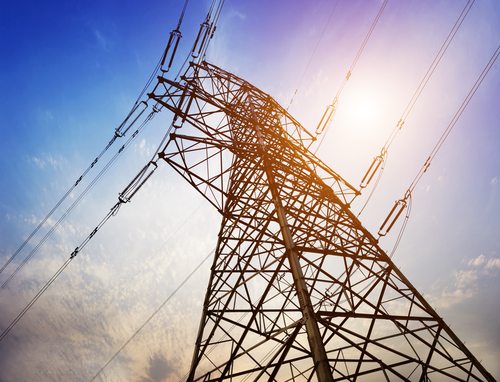 The North Georgia Electric Membership Corp., which serves seven counties, has a program that rounds all electrical bills up to the next dollar, and in March, it “opted in” all of its customers. Not all of them are so happy with the giving scheme, called Operation Round Up.

Some locals are not pleased. “There are thousands of people who struggle to make ends meet each month, and many of them are not going to scrutinize their electric bill’s fine print to see they are now being ‘taxed’ by NGEMC,” said Peter J. Cutt, a local businessman. “While some people—like me—might catch this slick little change and immediately opt out, I have no doubt that there are many people who will have no idea that they are now contributing.”

“We tried to give people plenty of notice,” said Laura Sparks of the utility, who said notices were placed in customers’ bills in January and February and in March’s newsletter. “We feel strongly as a cooperative that that’s a big part of our mission, that we are part of the community, that we give back to the community.” To date, money raised in this way has gone to programs that support literacy, provide children’s vision screening, and support the Special Olympics, she said.

Right, but this is customers’ money, apparently being used to make the corporation look generous.—Ruth McCambridge