The NPQ Newswire recently highlighted the rise of hate groups that target the lesbian, gay, bisexual and transgender community. Now, the founder of a nonprofit in Loudoun County, Va. that was recently designated a hate group by the Southern Poverty Law Center is facing calls to step down. The Public Advocate of the United States was founded by Eugene Delgaudio, who also happens to be the Loudoun County supervisor. Loudoun Democrats are calling for Delgaudio to step down because, as Evan Macbeth, chairman of the Loudoun Democratic Committee, told local ABC affiliate WJLA, his organization has long been known to propagate hate.

“This is not a change of their status,” Macbeth said. “It’s an acknowledgement of what Eugene Delgaudio has been doing for a decade.” For some context, Delgaudio once characterized an anti-discrimination bill as an effort to “ram through [an] entire perverted vision of a homosexual America.” He declined to be interviewed by WJLA, but issued a statement saying that the Southern Poverty Law Center is “incompetent and unethical” and that the respected organization should “turn themselves in to the Alabama bar.” 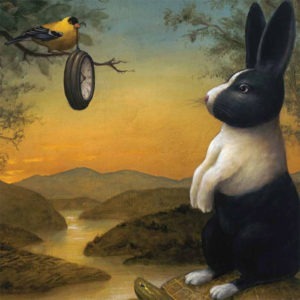 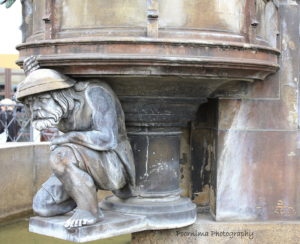 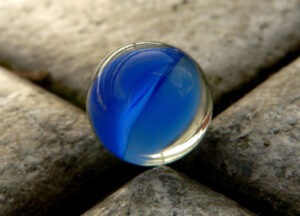 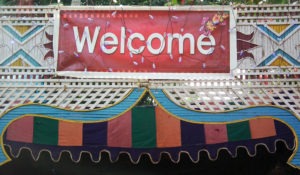 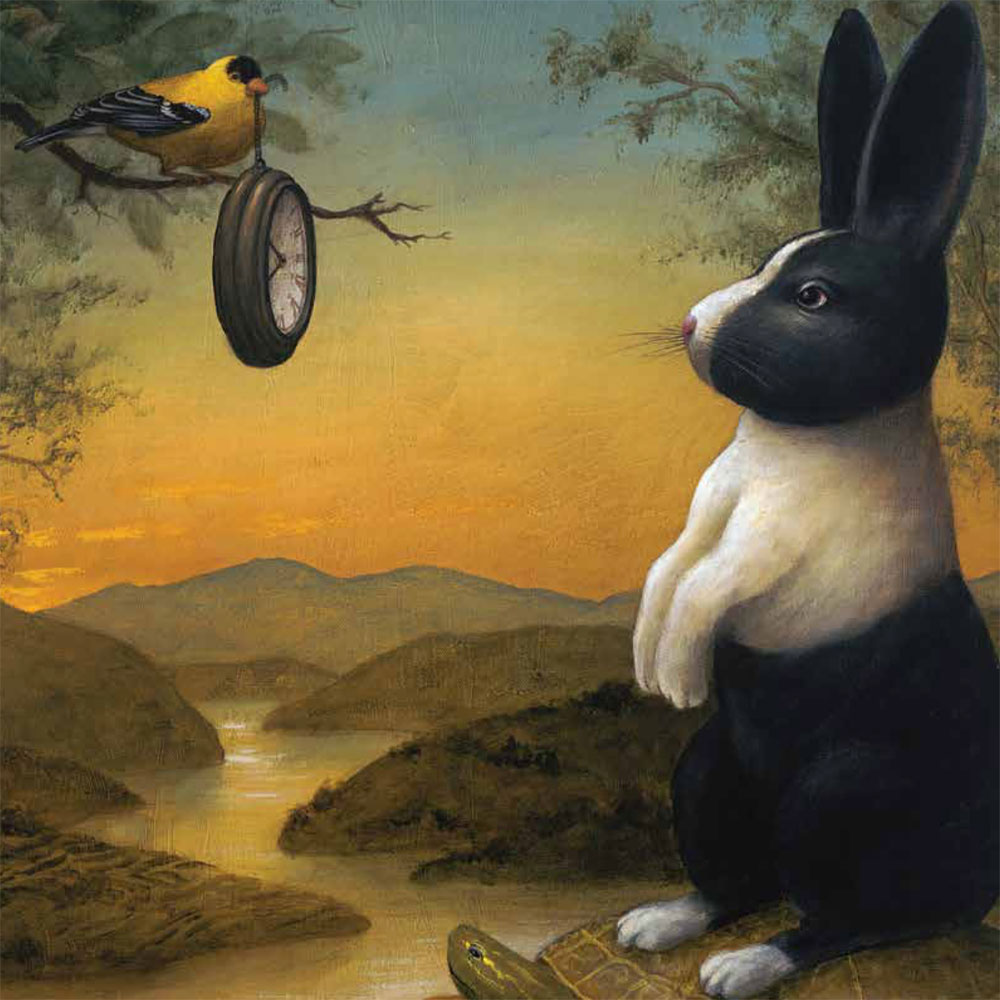