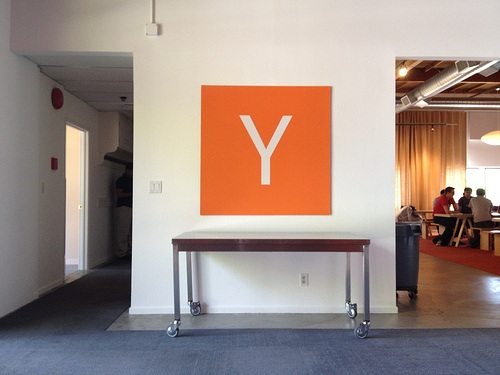 Earlier this year, Y Combinator accepted its first-ever nonprofit start up in Watsi, and this week, CNET notes that “Watsi showed off its platform,” which aims to be “the first global crowdfunding platform for health care,” at Y Combinator’s 16th Demo Day.

Rather than helping Watsi look for investors, Y Combinator is helping the nonprofit to look for contributions from techies.

Although it’s only eight years old, Y Combinator is likely the best known of the new breed of “accelerators” for startups. Billing the organization as a group of hackers who know what hackers need, it has provided seed funding, expert mentoring, and introductions to investors for such efforts as Reddit, Wufoo, and Dropbox. Most of the projects it supports are web/mobile apps. The intention is to get such efforts ready for larger investments. NPQ has previously raised questions about the intersection of crowdfunding and healthcare, but we would like to hear your thoughts. –Ruth McCambridge