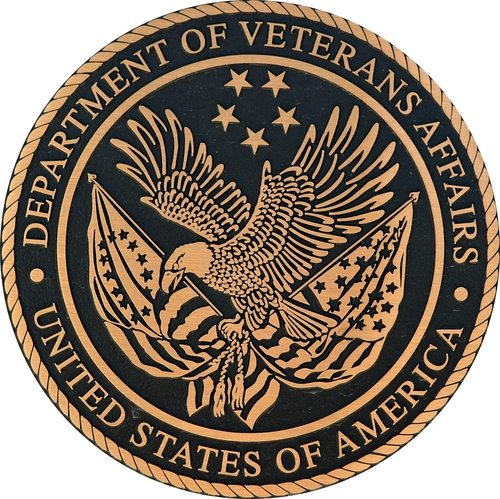 On Friday, the Supreme Court denied to take up a case brought by nonprofit groups Veterans for Common Sense and Veterans United for Truth Inc. The veterans’ nonprofit groups claim that the U.S. Department of Veterans Affairs (VA) is breaking applicable law by failing to process combat veterans’ mental health claims in a timely manner (and/or wrongly denying other claims). The groups say the VA is often taking years to respond and that this is contributing to an epidemic of suicides.

In 2011, a federal appeals court ruled in support of the plaintiffs, finding that the VA had demonstrated “unchecked incompetence” in reviewing claims and ordering the VA to completely reform its mental health system. About one year later, in May of 2012, the Ninth U.S. Circuit Court of Appeals overturned that earlier ruling and stated that such reforms must come about via legislation, not via a court decision. Now that the Supreme Court has denied the petitioners’ request for a hearing, that Ninth Circuit decision is the final word on the matter (unless Congress takes up the issue with new legislation).

What gives? The U.S. Department of Justice, which represented the VA, may have correctly argued the technical dictates of the law and persuaded the Supreme Court to deny the nonprofit groups a hearing, but certainly neither the president nor Congress has addressed this incomprehensible rash of veteran suicides. Can either be expected to do so given the current political deadlock in Washington?

In the view of some veterans’ advocates, our system of checks and balances has failed those servicemembers returning home with major mental health disabilities rather than honoring their sacrifices. Incredibly, this is despite the fact that the VA itself is front and center in sounding the alarm at the rate of suicide among veterans, which amounts to an astounding 6,500 per year, 18 per day, or one every 80 minutes—or roughly one out of every five suicides in America. According to VA Secretary Eric Shinseki, “five of those 18 [veterans who commit suicide every day] are under VA care at the time they take their lives.”

If the Supreme Court won’t mandate that the VA improve its record on mental health services for combat veterans, will Congress and the president? NPQ welcomes your voice on this important matter. –Louis Altman