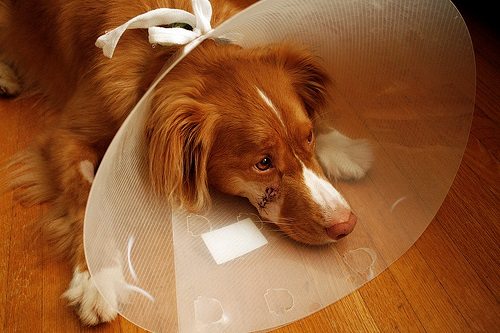 NPQ has written a number of stories about professional associations which have tried to block competition from nonprofits. We have seen these dynamics with recreational facilities, dental clinics and veterinary facilities among others. This story is about the Idaho Veterinary Medical Association which voted to back a campaign to, by law, prohibit animal welfare groups from providing veterinary care to pets of people who were not low income.

This statement was issued after the meeting:

“The federal government (IRS) bestows the designation ‘nonprofit’ upon organizations which file an application describing their proposed charitable work. Thereafter, they are allowed to secure grants and donations which arrive as tax-free gifts. In addition, these organizations do not pay any property taxes.

“This issue is not about depriving shelter or stray animals housing and care. In fact, it is really about making sure our non-profit animal groups don’t drift away from their primary missions.

“For nonprofit animal groups, the areas of charitable focus includes the care and housing of shelter animals, pet adoptions, low-cost spaying and neutering for the general public, and providing low-income individuals with veterinary care.

“The IVMA executive board and the membership feel that the special privileges afforded to non-profit animal groups, through public tax subsidies, exist for very valid reasons but that there are constraints on the areas in which they operate. We all desperately need the non-profit animal groups to remain focused on what they do best. This is why these groups were created and why the public subsidizes them. We support, and have always supported their charitable missions.”

The campaign was apparently sparked by the fact that the Idaho Humane Society received state approval to establish a more centrally located shelter that would be four times larger than its current facility. Dr. Robert Pierce, president of the IVMA board, said that the planned 10,000-square-foot hospital facility has the potential of driving other smaller for-profit facilities out of business.—Ruth McCambridge