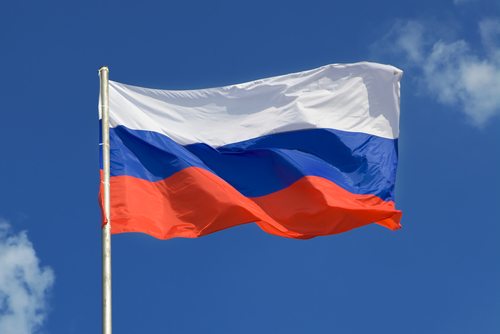 The first case to be formally opened by Russia’s Justice Ministry in the crackdown on non-governmental organizations (NGOs) that receive foreign funding and engage in political activity is against The GOLOS Association, as it has failed to register as a “foreign agent.” The NGO’s deputy executive director, Grigory Melkonyats, told reporters on Tuesday that they would fight the case because GOLOS “has not received funding from foreign sources since the ‘foreign agents’ law on non-profit organizations went into effect.”

NPQ has been following this case fairly closely, reporting two weeks ago on a series of invasive audits of organizations. The law is seen as part of an attempt to suppress dissent, and NGOs are resisting registering. GOLOS officials could face a fine of 100,000 to 300,000 rubles ($3,200–$9,600) if found guilty of violating the law, which was passed this last July.

The GOLOS Association, which used to be heavily funded by the U.S. Agency for International Development (USAID), says that it is not engaging in political activity nor is it receiving money from outside of the country. The Justice Ministry is suggesting that the cash that GOLOS received for winning the Sakharov Prize awarded by Norwegian rights activists constitutes foreign funding. GOLOS counters that it actually returned the money.

Vladimir Zhirinovsky of the Russian Liberal Democratic Party has called for shutting down every NGO connected to foreigners, saying their goal is to instigate “orange” revolutions and provocations in Russia. “What does an NGO mean? This is a concealed form of espionage,” Zhirinovsky told reporters on Wednesday. “We should close down every organization linked to abroad; not just check them but close them down,” Since these organizations “are supported from abroad” they should not be tolerated, he concluded. The Russian President, however, provided a more sober approach to nongovernmental agencies operating in Russia, explaining that they simply must obey Russian law.

“All our actions are connected not with the closures of these organizations, not with the ban, but with putting the cash flow under control,” Vladimir Putin said at a Monday press conference in Hanover, Germany. “The freedom of NGOs is not limited in any way, they just have to register.”—Ruth McCambridge

A Decade In, Fossil Fuel Divestment Has Become Mainstream: What Now?