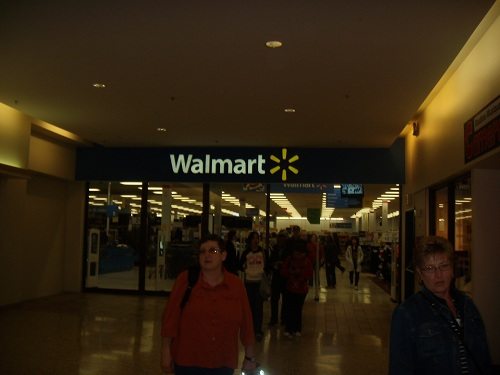 Longtime business and philanthropy writer David Cay Johnston denounced Mayor Vincent Gray’s veto of the bill that would have required big box retailers like Walmart to pay a living wage of $12.50, rather than Washington, D.C.’s minimum wage of $8.25. Rather than adding jobs, he thinks that Walmart, the iconic big box player looking at sites in the District of Columbia right now, “will drive down the wages everywhere else, and it will be a job destroyer,” due to driving out neighborhood jobs and by reducing the spending power of DC residents. Matthew Yglesias, writing for Slate, congratulated the mayor for his veto of what he called a “cynical and misguided” bill, but suggested that a wage level between $8.25 and $12.50 for a broader range of low-wage workers than simply those in big box stores was something to pursue.

It’s not clear how Yglesias determined that the Walmart living wage bill was cynical, but to tell the largest employer in the nation, owned by a coterie of the absolutely wealthiest individuals in the nation and world, that a living wage of $12.50 is warranted doesn’t really sound cynical, but, at a minimum, a statement to employers and to policy makers that a living wage makes sense for everyone. It isn’t hard to see that the mobilization of workers at Walmarts around the nation contributed to last week’s decision of the California legislature to raise the statewide minimum wage to $10.00 an hour. These aren’t high wages: $10.00 an hour is an annual salary of $20,800 and $12.50 an hour is all of $26,000 a year.

In D.C., this issue plays out against a political and community demography that is black. Both the original sponsor of the Walmart bill, Councilman Vincent Orange, and the mayor, are black. More than a third of Walmart employees across the nation are people of color, but there has been something of a divide in the movement to promote higher wages in Walmarts (and other chain retailers such as fast food companies) to frame the issue as a racial justice issue. Lois Smallwood Cuevas of the Los Angeles Black Workers Center, concerned about the lack of black leadership behind the Walmart protests, added, “You have a campaign with mostly black workers where they’re not talking about this as a black issue.”

Part of the issue may be jobs, but another part may be access by community organizations to Walmart Foundation charitable grants. For example, just recently, the foundation made grants to three groups in Prince Georges County, Maryland, the suburban D.C. jurisdiction recognized as the most affluent black-majority county in the U.S. There is little doubt that these and many of the other Walmart Foundation grants that we listed in a previous piece about Walmart in Washington support good works. The issue isn’t whether the grants are good or bad, or even whether the grant recipients will take the highly unlikely step of criticizing the corporation behind the grants. It is what we as a society value more. As Kathleen Geier writes in the Washington Monthly, the question is whether the increased consumer choices afforded by new, low-wage, non-union jobs are more valuable than protecting labor markets against Walmart’s entry, which will generally depress local wages and replace union jobs (such as the unionized jobs at Safeway and Giant in DC) with non-union jobs.

The importance of Walmart as an employer is that big employers set the tone for the nation. In years past, wages and unionization were arguably set by the auto companies and their relationship with the United Auto Workers. Whatever problems people have with some provisions of what the UAW got from the carmakers, there’s no question that the dynamic was one of decent wages, benefits, full-time hours, and union protections. Now the standard-setter is Walmart, which offers low wages and limited benefits, is generally not unionized, and increasingly offers workweeks of less than 40 or even 30 hours. The D.C. debate over making Walmart pay a living wage is bigger than an issue of whether the company opens three or four new stores in the District of Columbia.—Rick Cohen 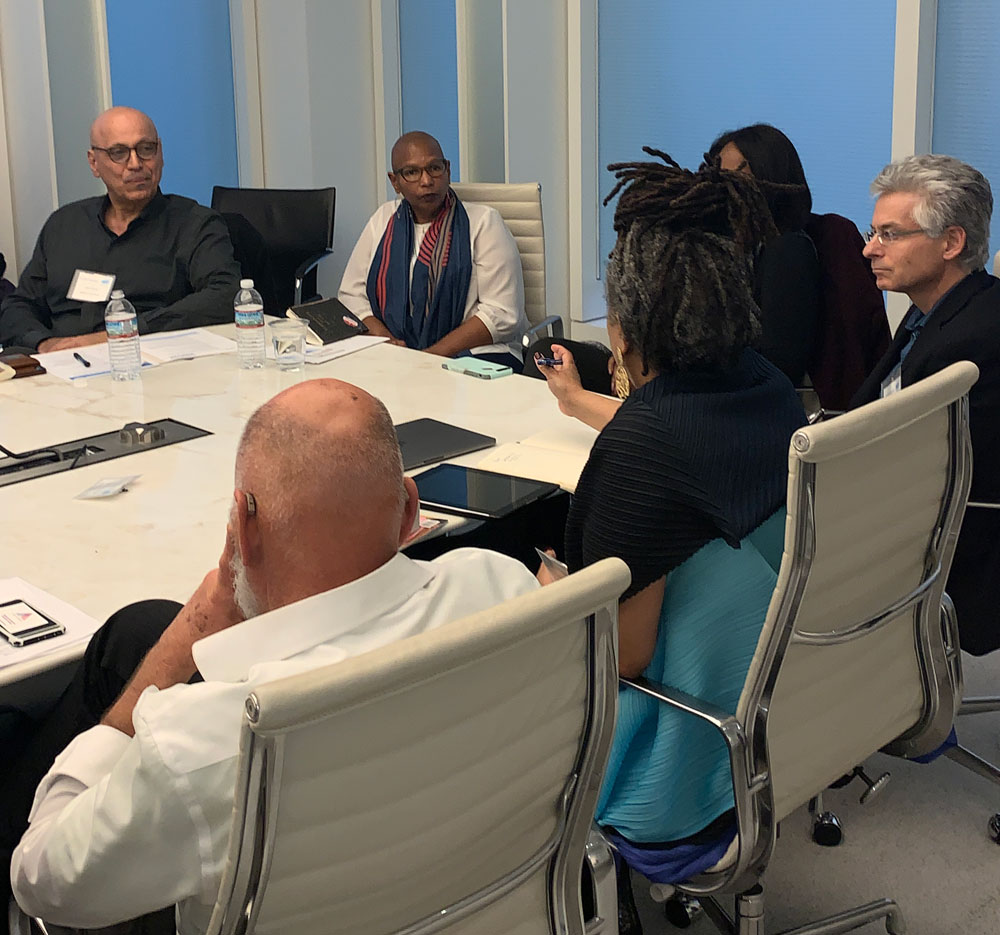