Waiting for Spare Time to Address Business Model? Not Wise 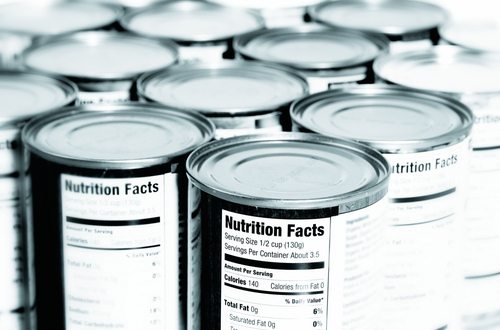 A news item today that was picked up around the country announced that the Rhode Island Food Bank is going to change its business model. Sounds great, but we assume that the announcement is more of a statement to put potential donors on notice than it is anything else. For some time, many food banks have been pretty seriously impacted by a reduction in donated goods that comes as a result of greater efficiencies in technology. By getting a better handle on their own inventory, corporations in the food industry have reduced “waste” and excess so now many food banks are stuck buying the food they distribute, necessitating them to raise more money…or something.

This problem hits the Rhode Island Food Bank at a point when the organization is helping to waylay hunger for a staggering 15.5 percent of all of the households in the state, a greater load than the Rhode Island Food Bank has ever encountered before. The proportion of Rhode Island households receiving Supplemental Nutrition Assistance Program (SNAP) benefits is 24 percent and if this program gets cut. We have recently seen similar stories elsewhere, like in Vermont (which has seen a 50 percent reduction in their allotment from the federal Emergency Food Assistance Program) and in Western Pennsylvania (where cuts of 40-90 percent to federal funds and 20-25 percent in state funds have occurred despite increased need). Food banks, which appear to have a strong national network, are working overtime to find new sources while they advocate to retain or regain old sources of support.

This food efficiency trend is pretty old news, and the struggle in Congress over the budget, including the farm bill, is fierce. Some cuts to entitlements seem inevitable but it all points to the need to keep a close eye on our complex environments and to think through potential scenarios. –Ruth McCambridge