Watching Your Words on Social Media: A Lesson for Nonprofit Leadership 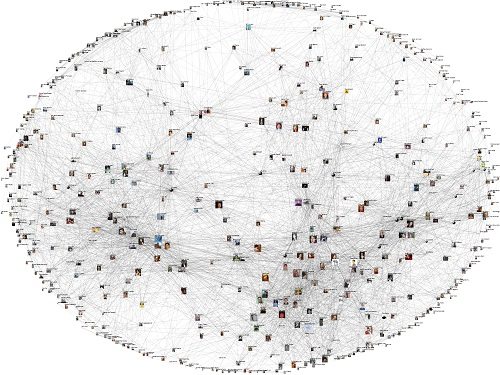 The chief technical officer at Business Insider learned a valuable lesson when he was forced to resign last week due to his Twitter activity. Pax Dickinson, the man in charge of seeking and hiring new talent for the company, had tweets publicized that reeked of sexism, such as:

Media then began digging into Dickinson’s backlog of tweets and found many posts throughout the last several years that were extremely inappropriate, from sexist jokes to racial slurs. Twenty-four hours later, Business Insider made a statement online that Dickinson was no longer with the company.

The big take-away from this whole disaster is be aware of your online voice. Even if you are in no way connected to the social media and communication strategies at your nonprofit, you are still a representative of your organization. Even what was said online years ago could come back to haunt you.

From an organization’s perspective, ensuring human resource departments are checking the online presence of applicants when evaluating potential employees is becoming more essential. If you are looking to fill any leadership positions at an organization, the candidate must also exemplify your organization in its social media activity—and certainly not offend.

Ernie Smith from Associations Now also mentions that many CEOs avoid even being on social media at all. “Leaders of a certain stripe find that everything they say and do will be analyzed heavily.”

NPQ recently reported on the positive affect CEOs engaging in social media can have on an organization, but is it also dangerous to have your nonprofit leaders under constant scrutiny? We’d be interested to hear what nonprofits think about this predicament.—Aine Creedon