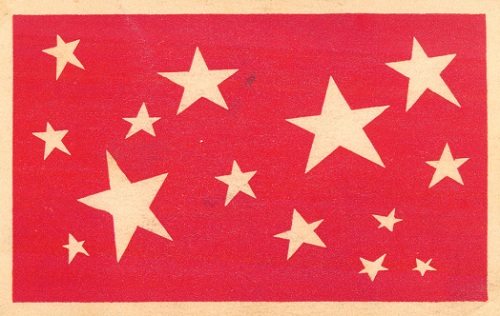 NPQ has covered the topic of Social Impact Bonds (SIBs) on several occasions, including Jon Pratt’s interview with Simon Jawitz of the Growth Philanthropy Network and Joe Kreisberg’s op-ed on the subject.

This article by John Roman at the Justice Policy Center of the Urban Institute and Jennifer Stoff of the DC Office of Human Rights touts the ability of “entrepreneurial philanthropists” to “solve difficult problems in sustainable ways, and sometimes even return a dividend that can become another gift.”

The dynamic at work is social innovation. According to Roman and Stoff: “[T]he star of the social innovation show, and the tool for cities to fix their human capital, digital, and social service infrastructure, is a financial instrument you’ve probably never heard of – the social impact bond . . . [which infuses] private capital into traditionally public-sector activities, helping build a better safety net while reducing the state’s burden to care for vulnerable citizens.”

As Pratt’s interview implies, this is a pretty heady conclusion for a concept that has yet to be fully implemented, tested, and evaluated. The SIB in New York City funded by the Bloomberg Foundation and Goldman Sachs was only launched last year, a $10 million bond for a program for young men at the city’s Rikers Island jail to be repaid by the city only if the program “works.” President Barack Obama included $100 million for SIBs in the 2012 budget. The authors report that the U.S. Department of Justice is funding an Urban Institute project “to study the mechanics of bringing social impact bonds to cities across the country,” and the Department of Labor is planning to issue some SIBs. Harvard University has initiated a Social Impact Bond Lab to help cities plan for SIBs.

We were struck by the authors’ contention that “After decades of the federal government funding well-intentioned but often unsuccessful programs, this administration has fully committed to evidence-based governance,” the characteristic of SIBs that Roman and Stoff extol as especially positive. The language of “well-intentioned but often unsuccessful” is historically inaccurate, of course. Many of the programs that critics have labeled unsuccessful were actually underfunded and undermined during their years of operation, making the conclusion that they were somehow unsuccessful by design short-sighted.

We were also struck by the implication that this untested concept is “the star of the social innovation show.” For authors singing the praises of evidence-based decision-making, there seems to be little evidence supporting this generally promotional characterization.

They argue that cities would be well served if they put all of their social innovation under a single umbrella, an “Office of Urban Innovation [that] can solve problems that have stifled city innovation for years.” Their model is the U.K.’s Office for Civil Society, created by the Cameron government to replace the Office of the Third Sector, though it seems that they read more into the Cameron government’s support of nonprofit innovation than we see.

In the absence of concrete evidence that SIBs actually work – they’re just too new at this point – what do you think are the strengths and weaknesses of this “star of…social innovation”? –Rick Cohen