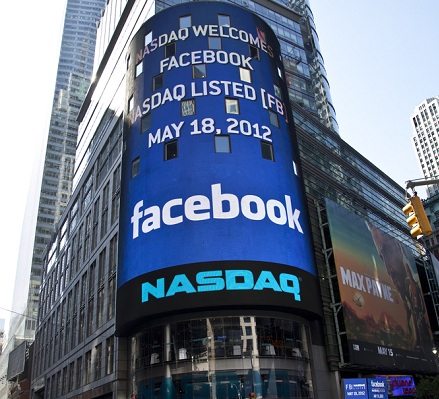 Facebook’s recent upgrades may be altering the analytics (or “insights,” as Facebook calls them) of your nonprofit’s Facebook page. The Nonprofit Tech 2.0 Blog points out several Facebook changes that you might want to take a look at—and share with your nonprofit’s social media staff.

First, if your page reach is down, it’s not just you. In March, Facebook announced that posts would only reach 16 percent of an organization’s fans. This move was made in part to discourage fan pages from spamming their fans’ newsfeeds, but also so that Facebook can sell a new product, Reach Generator, to help organizations get their reach back up to where it used to be before the 16 percent cap. Nonprofit Tech 2.0 speculates that, “with the exception of buying advertising, there’s very little you can do to expand your Reach organically more than 3-5%.”

Second, say goodbye to the “fb.me” links. Many smaller nonprofits with limited social media staff and resources have taken advantage of the Facebook feature that automatically sends Facebook status updates to a related Twitter account. This tool is currently being eliminated, which may be for the best since the “fb.me” links were clunky and formatted sloppily when tweeted. Nonprofits that made use of this feature needn’t fret, but rather should look into taking advantage of other free social media management tools such as Hootsuite or Cotweet.

Third, say hello to Facebook Gifts. Taking a pointer from the popularity of shopping-focused social networks such as Pinterest, Facebook has launched a new program that is all about the consumer. Facebook Gifts allows users to select, purchase, and finalize shipping for products. TheNextWeb says this new program will allow users to pay immediately or enter card details at a later time, and “whomever receives the gift simply unwraps it digitally, enters in their address and finds it on their doorstep days later.” Facebook is currently encouraging anyone interested in selling merchandise to contact them, so if your organization is looking to sell any products, you may want to explore this opportunity. In the future, perhaps Facebook Gifts could also be a great way to raise money for a charity you support.

All of these changes, however, may pale in comparison to the impact that would likely be felt if Facebook’s current experimentation with allowing users to pay to promote posts is adopted on a more widespread basis. This move could, if implemented, turn the social network’s egalitarian news feed into a venue where those willing and able to pay can buy more visible speech for content that they really want to stand out. Facebook encourages users to sign up with the tagline, “It’s free and always will be.” And while no one is discussing a sign up fee, if Facebook implements the “pay to promote” option on a more widespread basis, it may not be so free to get noticed on Facebook in the future. We can understand the “pay to promote” option from a business perspective, as Facebook’s new investors are itching to know how the company actually plans to make big money, but we wonder if such an encroachment on the free-for-all nature of the news feed may detract from the allure that drew so many users to Facebook in the first place. –Aine Creedon and Mike Keefe-Feldman