What Funders Want: Nonprofits that Need Their Support…But Not Exclusively 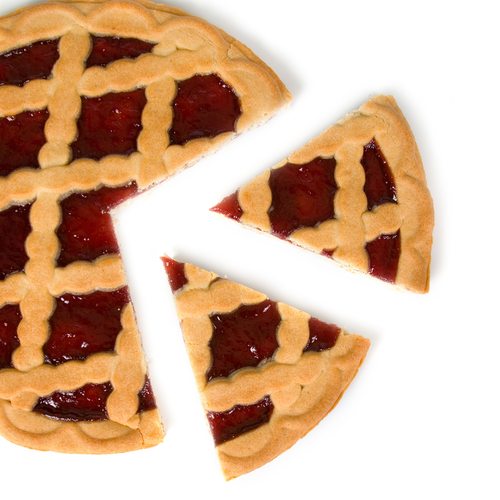 Eleven years ago, Whole Me was started in Syracuse, New York, to provide an after-school program for deaf and hard-of-hearing children who had communication support while they were at school but had few options for extracurricular activities. What began as a grassroots, all-volunteer program grew over time into a seemingly successful nonprofit with a six-figure operating budget.

That was until 2011, when an expected grant from the local United Way did not materialize. The organization nearly failed. But instead of folding the tent, the board took to heart the rejection from United Way and met with the agency’s leaders to understand why they had been denied funding and what they might do to turn things around. Essentially, United Way told them they had to prove the organization was sustainable and capable of generating earned income to support its mission.

It took lots of brainstorming and at least one false start, but eventually the board and staff landed on a solution: They started a sign-language interpretation service, something the Syracuse region genuinely needed. Two board members were already certified interpreters, and the organization had deep connections into the deaf community that allowed them to build up a network of interpreters. That network now serves more than 150 clients, including hospitals, schools and doctors’ offices.

Over the last three years, Whole Me has seen its revenues grow from $100,000 to $400,000. The staff and board have had to learn to manage the interpreting service, which obviously is quite different from managing the afterschool program. And while most of the revenue from the 24/7 sign-language interpretation service goes right back into that part of the operation—which clearly serves the broader deaf and hearing-impaired community—there’s enough new earned income to deliver the original mission of Whole Me.

Today, 50 children and parents from three counties participate in the organization’s after-school programs. The icing on the cake? Last month, Whole Me learned it was once again in line to receive United Way funding, to the tune of $60,000 over the next three years to support the afterschool program. Lesson learned. —Eileen Cunniffe