What Makes for a Successful Infographic? 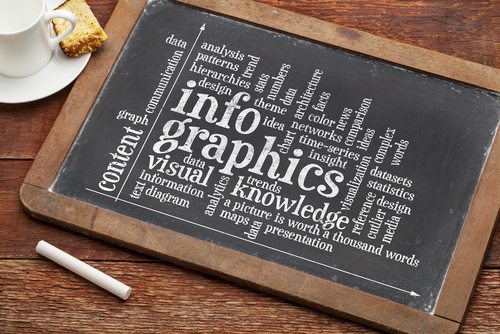 Nonprofits are constantly looking for more effective ways to raise awareness about causes, and infographics are valuable online tools for consolidating data and spreading the word. But what really makes an infographic successful?

Social Media Birdbrain has highlighted six infographics created by charities that relay information in a helpful and eye-catching manner. Many of these infographics are several years old and out of date, but the post shows the potential that creative infographic designs have in spreading an organization’s message much farther. Several of their examples were:

There seems to be an infographic for everything these days, but these are noteworthy examples of how charities can engage their online audience through infographics. Another important step in creating infographics is making sure you are utilizing social media, specifically networks that thrive on images and graphics, such as Pinterest. NPQ would be interested to hear what the sector believes makes an infographic successful.—Aine Creedon