What’s an Hour of Volunteer Work Worth? 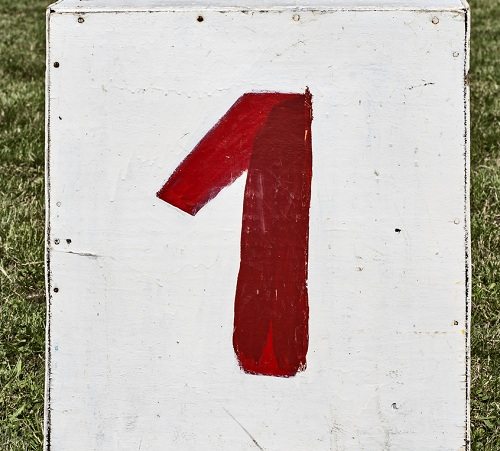 The Independent Sector methodology for calculating this is pretty simple: “The value of volunteer time is based on the hourly earnings (approximated from yearly values) of all production and non-supervisory workers on private non-farm payrolls average (based on yearly earnings provided by the Bureau of Labor Statistics). Independent Sector indexes this figure to determine state values and increases it by 12 percent to estimate for fringe benefits.” This isn’t rocket science; all it takes is looking at BLS data—for example, here or here—to figure out the hourly and yearly earnings and then tack on an estimated benefits number.

For some nonprofits, the ability to multiply volunteers’ hours by this hourly rate means that they can calculate the value of the donated labor they have received. As Independent Sector notes, volunteer labor can only be put on a nonprofit’s financial statements if it involves a specialized skill that the nonprofit is receiving.

According to the Corporation for National and Community Service’s 2012 report on volunteering, 64.3 million Americans donated 7.9 billion hours of volunteer time in 2011. That works out to an average of almost 123 hours of time per year per volunteer, or roughly 2.4 hours per week. The source of these data is the Current Population Survey conducted by the Bureau of Labor Statistics, which notes that the median volunteer hours—not the average—per volunteer per year is only 50. Only one third of volunteers report donating 100 hours or more in volunteer activities. Much like charitable giving in general, a third or more of volunteers put their time into religious organizations, though that statistic doesn’t necessarily reflect the balance of volunteer time.

As valuable as the Independent Sector data may be, it has some limitations. First, while segmenting out the compensation of supervisory personnel, the volunteer rate nonetheless combines a wide variety of industry sectors, including some relatively highly compensated sectors (for example, utilities, information, and financial services), while the distribution of the most popular volunteer activities may not necessarily be similar, as this chart from the CNCS volunteering study demonstrates:

If nonprofits really want to monetize the value of volunteers’ time, they may be better served in some cases by looking, as IS recommends, at the BLS hourly wage rates by occupation.

Moreover, volunteering differs greatly among the states. For example, the Deseret News reports that almost two-thirds of volunteering in Utah is religiously oriented, roughly double the rate reported by CNCS nationally.

More troubling is the language in press reports that suggest that the valuations of volunteer labor account to “money saved” for the nonprofit beneficiaries. Although in some cases there may be specific skilled services provided by nonprofits that take the place of paid staff, in nearly all cases volunteer labor supplements, rather than substitutes for, paid staff—or at least it should.

Nonprofits want to encourage more volunteering, reflecting the sort of automatic commitment of Americans to lend a hand and help their neighbors. But they should be careful about inadvertently signaling to policymakers that valuable volunteer labor can take the place of the vital government appropriations that nonprofits need to truly help people and communities in need.—Rick Cohen